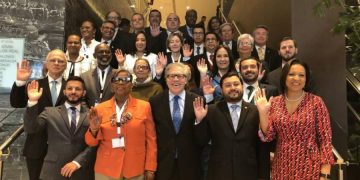 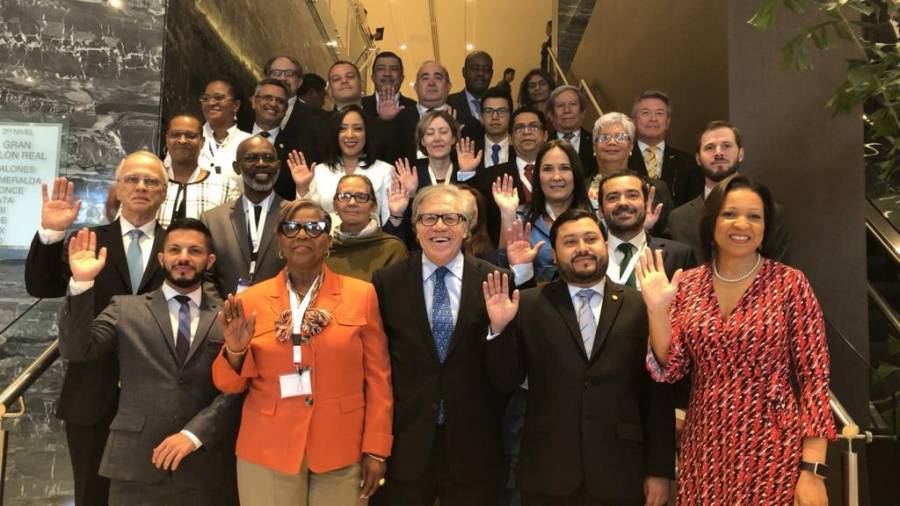 The Fourth Meeting of Ministers and High-level Authorities of Social Development wrapped up in Guatemala City, Guatemala.

Grenada’s Ambassador to the US and Permanent Representative to the OAS, Yolande Smith attended the meeting in her capacity as Chair of the Inter-American Council for Integral Development (CIDI).

The meeting falls under the purview of the CIDI and Grenada’s Ministry of Social Development has prepared a presentation on the SEED Programme as part of the 7th Plenary Session under the theme: The Role of ICT as Tools to Eradicate Poverty.

The meeting was scheduled to adopt the Draft Inter-American Declaration on Social Development Priorities as well as the Draft Plan of Action of Guatemala 2019.

The Ministry of Social Development provided comments on the Draft Declaration, which was circulated to the member states for comments during the drafting stage.

Other Caricom countries represented at the Guatemala meeting were Jamaica, Barbados, Suriname and St Vincent and the Grenadines.

A number of regional and international agencies were also represented at the meeting including Economic Commission for Latin America and the Caribbean (ECLAC) and the World Bank.

The meeting was held under the theme “Equity and Social Inclusion: Overcoming Multidimensional Poverty and Bridging Social Equity Gaps – Towards an Inter-American Agenda on Social Development”.

NOW Grenada is not responsible for the opinions, statements or media content presented by contributors. In case of abuse, click here to report.
Tags: cidiequityguatemalainter-american council for integral developmentsocial developmentsocial inclusionyolande smith
Next Post

CCG statement on GUT’s reminder re SBA and CEPA marking