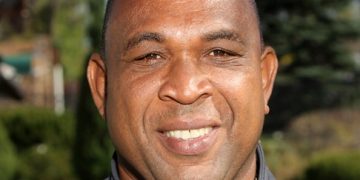 Ministry hoping to have increased participation of athletes next zonal meet

Ministry hoping to have increased participation of athletes next zonal meet

This story was posted 2 years ago
in Athletics, Sports, Youth
2 min. read 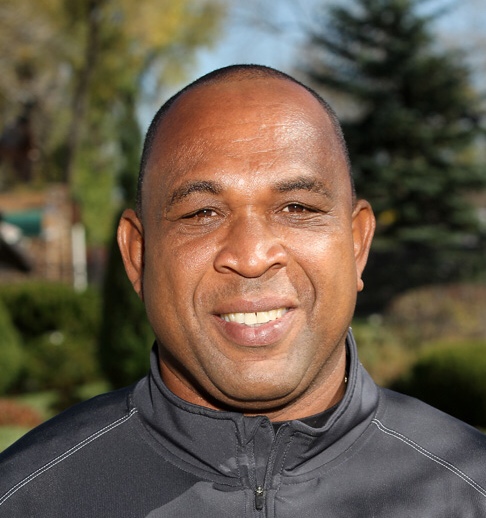 He is not satisfied with the level of turnout of athletes for the staging of the first of 4 zonal meets in preparation for the National Secondary School Games, however, Sports Coordinator Kerlon Peters is optimistic there will be the required number of athletes needed to compete in the finale on 5 April.

The staging of the National Secondary School Games by the government was in direct response to the refusal by the Principals Association to stage all sporting events including the 2019 Intercol games as the work to rule remains in effect by the nation’s teachers.

According to Peters, only 44 out of the 54 track and field events planned were executed at the zonal meet on Thursday at the Kirani James Athletic Stadium.

“We had scheduled 54 events, and we were actually able to execute about 44. There was a poor turnout basically in some events in the female, but I think we were still able to select finalists for the National Secondary School Games.”

Peters said due to the low turnout of athletes some events received suffered. “In some events, we had about 2-3 under 13s persons running, and we had about 2-3 under 15s, so we had to put them all together. …we have we will be able to sit down and come up with some finalists for the southern zones and put some managerial structures in place so that we can have a successful zonal meet. But we are asking the rest of zones to come out and support and bring out the students that are interested in running and those that have been trained, so that they can compete to qualify.”

Peters said he is deeply concerned with the effect the current impasse is having on sports, noting its importance to youth development.

Later in March, the eastern zonal meet will be staged with St David’s Catholic, Grenville Secondary, St Joseph’s Convent St Andrew, Grenada Christian Academy, and St Andrew’s Anglican Secondary School (SAASS) competing against each other. Schools in Carriacou and Petite Martinique grouped in the northern zone are expected to have their own sports meet. 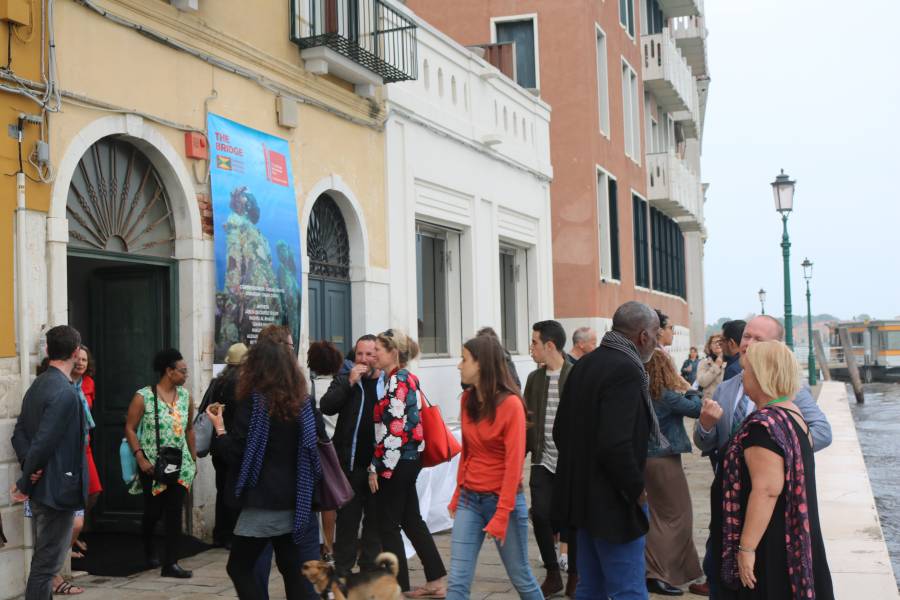 Preview of the Art Biennale 2019: Grenada