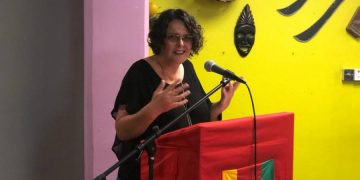 This story was posted 3 years ago
in Arts/Culture/Entertainment, Video
4 min. read
Share

Karen Stead’s debut novel Unexpected Monet has received pleasant reviews on Amazon receiving 4.5 out of 5 stars since being published in December 2018.

The fictional romance thriller tells of protagonist Emma McKenzie’s journey to reinvent herself after enduring an abusive, oppressive marital relationship and eventual divorce from her husband Andrew.

Originally from Halifax, West Yorkshire, UK, Stead holds a Bachelor of Arts with Honours in French, Education and Computer Studies from De Montfort University. After being unfulfilled in the corporate world, she relocated to Carriacou and later to Grenada with her family in 2003 and at that time her experience led her to start writing. Stead used her maiden name for her first novel, but some may know her as Karen Stiell for her involvement in helping organise the Grenada Sailing Week (GSW).

Unexpected Monet published by JaCol Publishing, California, has also been reviewed by British/Grenadian writer, editor, and veteran award-winning Caribbean journalist, Simon Lee, whose reviews appeared in The Caribbean Review of Books and the Trinidad Guardian.

Lee wrote that “Unexpected Monet succeeds at the most functional level: it’s ‘a ripping good yarn’. Here’s a story which isn’t what it is, or thinks it might be. So instead of what appears at the outset – a feminist response to betrayal and patriarchal abuse – the narrative curve sweeps us into a cleverly plotted thriller and assumptions we’ve made about characters and their motivations are dismantled with carpet-removing sleights of authorial hand.”

The book launch and signing at the La Boucan Creative Centre on 8 March drew a full house. Stead said, “I want them to pick up the book and enjoy it, reading should be a pleasure… sometimes you just want to pick up a book and you want to escape for a few hours and you just want to get lost in that book and you want to live those people lives that are in that book and so it is escapism and if my readers find escapism in my book then that’s great.”

The cover artwork of a woman with colourful paint all over her body, wearing a black dress was created by Canadian illustrator, Karen Brosinksy Edwards. The artwork was certainly inspired by French painter Claude Monet, a founder of the French Impressionist style of painting.

Karen says the cover expressed the essence of the book perfectly. “I gave the title and the synopsis of the book to a friend of mine, she is actually based in Canada and I said can you create some artwork for me and she came up with that; and this artwork is literally her first idea and I loved it, it just expressed everything that I wanted for the book.”

Stead intends to make her book available at some of the major hotels on the island and the book shop at Spiceland Mall in Grand Anse.

Customers have started giving their reviews on Amazon. One with the name C Young gave the book 4 stars and wrote, “First of all, I love the title. It conjured up so many expectations – something unexpected having to do with impressionism or maybe just a visual impression of the moment? I read the intro and then had to know more so I bought it and read it in three days. Emma is such a sweetheart that everyone man is giddy over her. The fact that she jumps into her newfound freedom is uplifting. Why sulk when you can enjoy life?”

Sarah gave the book 5 stars and wrote “A really enjoyable debut novel, it kept me turning the pages to see what happened next. I can’t wait for the next one!”

On Stead’s social media page, David Ambrose, author of White Spice, has highly recommended readers get a copy of Unexpected Monet. “With her debut novel, Unexpected Monet, Karen Stead has proven to be the Sydney Sheldon of Grenada. She has created a plot that takes the audience on unexpected turns that make you want to keep reading to see what happens next. At times I forgot to breathe. The story is at once one of international intrigue, action, suspense, and romance. What a ride! Woii yo yoiii!! I highly recommend!” 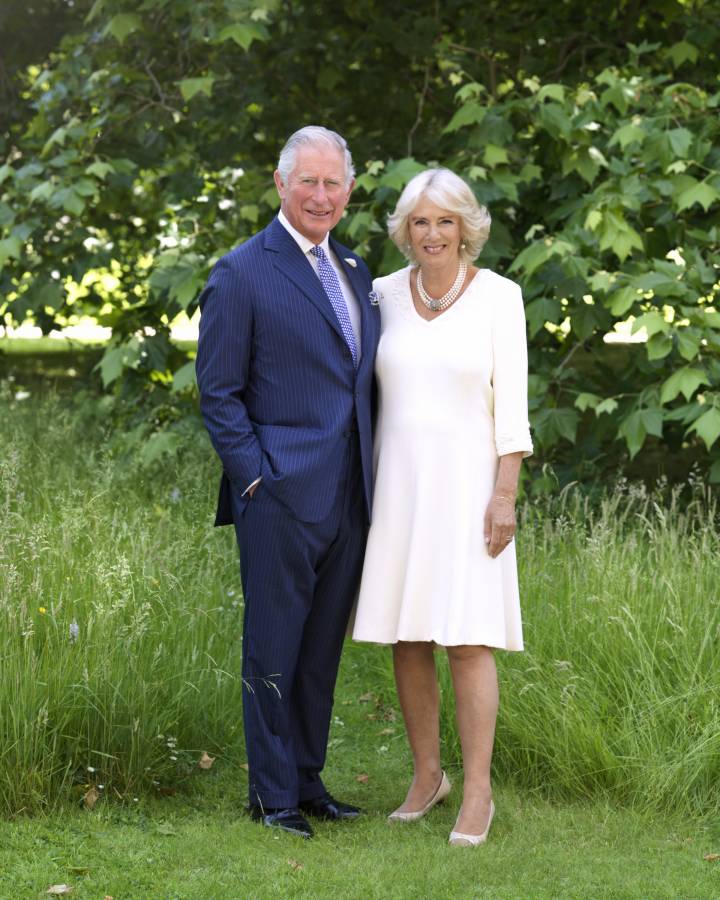