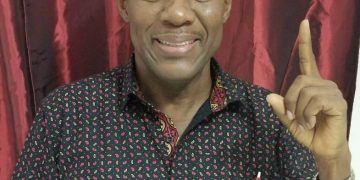 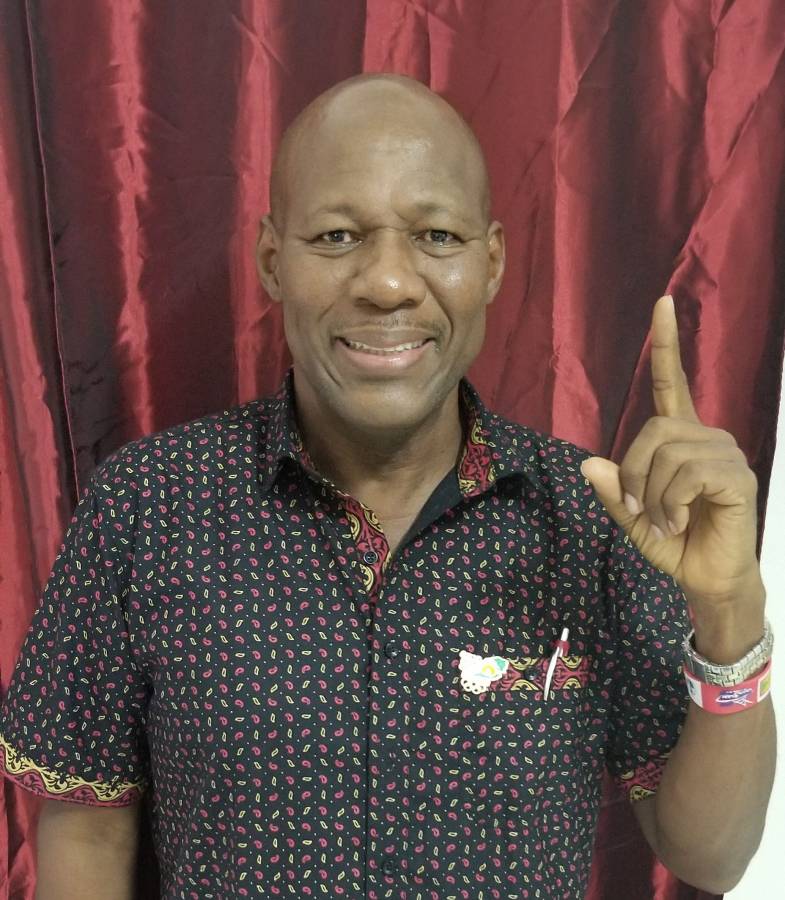 A very highly successful first part, of the Annual General Meeting of the Boxing Association of Grenada, with almost full house in attendance, took place at the Olympic House last Saturday afternoon.

The second part of the AGM which would have been the Quadrennial General Election of the Boxing Association of Grenada, which was also scheduled for 27 April 2019 has been postponed to a date to be announced.

In the interest of fairness, equity, probity and good governance, it was resolved that the outgoing President of the Association, Johnson St Louis, should consult with The International Boxing Association(AIBA) on the section of the constitution at issue, to seek guidance, clarifications and ruling on the matter.

He, therefore, suggested that, in the interest of the sport of boxing the election should be allowed to proceed as planned for all other positions except for the post of President, pending AIBA’s pronouncement on the matter.

The Electoral Officer also recommended that, the election should proceed as scheduled for all other positions, with the exception of the post of the President, pending the outcome of the AIBA consultation. This was not carried out due to logistical reasons.

The Electoral Officer went further to recommend that the outgoing President Johnson St Louis, who did not offer himself for re-election, should act as the Interim President, of the Boxing Association of Grenada in the intervening period.

I crave the understanding of all concerned as we strive to resolve these boxing family internal point of views.

Further updates will be provided, as soon as the situation is clarified.

NOW Grenada is not responsible for the opinions, statements or media content presented by contributors. In case of abuse, click here to report.
Tags: boxingboxing association of grenadajohnson st louisolympic house
Next Post