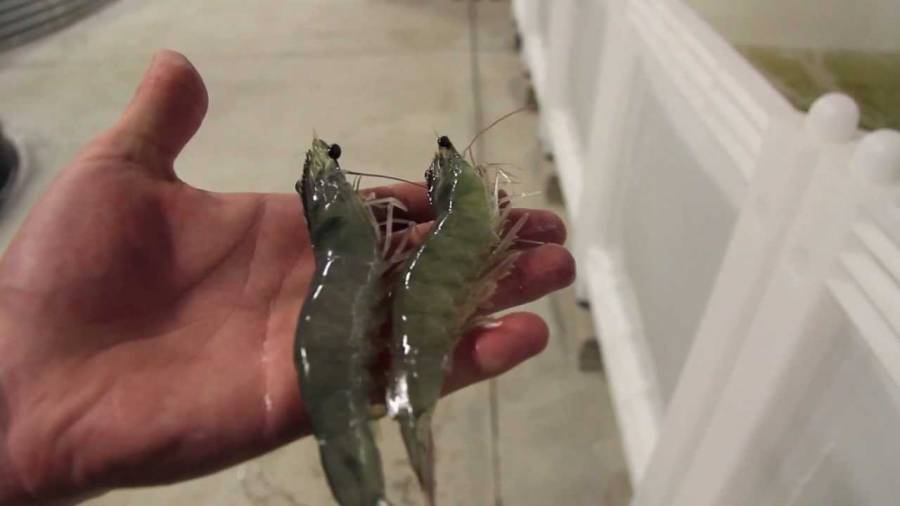 This story was posted 3 years ago
in Agriculture/Fisheries, Business, Politics
3 min. read

Almost one month after announcing an investigation into a failed Citizenship by Investment (CBI) project, government said that it is still at the stage where it is examining the situation to ascertain why the project has only reached the sod-turning stage.

“Government is at this time examining the situation as it relates to the GSA. We note that the project has not progressed as anticipated and the current review will seek to ascertain exactly what has transpired to date and the intention of the developers,” was the response from Press Secretary Philomena Robertson when asked to provide an update on the investigation.

“There is not much else that can be said until government’s review is complete, and a determination is made as to the way forward in this matter,” she added without disclosing who is leading the investigations nor the duration of the probe.

During the month of March, Prime Minister Dr Keith Mitchell announced that government has launched an investigation into the Grenada Sustainable Aquaculture (GSA) project which was would have seen the operation of a hybrid shrimp farm in the rural parish of St Mark.

“We are now investigating, and we are seeking the support from our friends regionally and internationally to deal with the proprietors of that particular project because we know that through the programme, they have collected significant sums of money,” said Prime Minister Dr Keith Mitchell who expressed his disappointment with the failure of the project.

“They have not done the investment and because of that we have made some changes to the conditions of people receiving money from the CBI programme. We are making sure it goes into escrow accounts and they have to account for it on a regular basis with the government having oversight. Some of them don’t like it, but we have to protect the name of the country,” he said.

In February 2017, a CBI registered company called Grenada Sustainable Aquaculture launched the Zero-Water Exchange Sustainable Organic Shrimp Farm. The project was expected to specialise in the production of shrimp in a socially and environmentally-friendly manner, that is, free of antibiotics, chemical additives and enzymes.

In October 2018, a notice on the Grenada Citizenship by Investment Unit website placed a notice saying that it had suspended the acceptance of applications in respect of the project.

Despite the failure of the St Mark project, Robertson said that the Government of Grenada maintains that its Citizenship by Investment Programme is a reputable and well-regulated one that adheres to international standards.

“The Grenada CBI Programme continues to spark the interest of developers who are keen to invest in the country and our current economic position underpins a sound investment climate,” Robertson said in her email response to the questions seeking to provide an update on the investigation.

Grenada earned more than EC$80 million through the CBI programme in 2018.