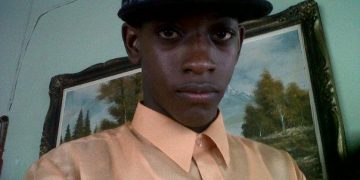 This story was posted 3 years ago
in Crime, General News
3 min. read 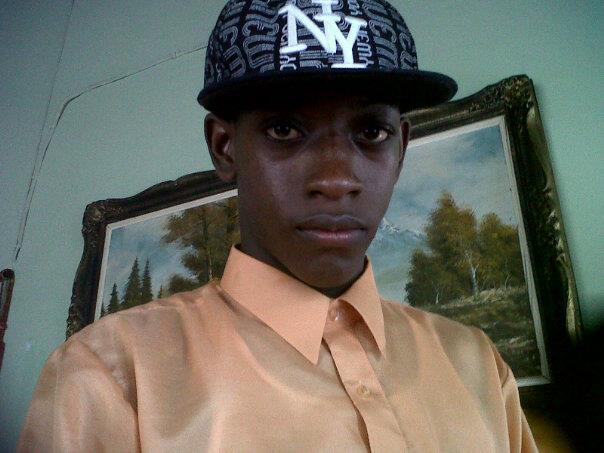 What was expected to be a fun evening out among friends to witness a football match on Saturday, 27 April became a nightmare following the fatal stabbing of 23-year-old Kirt Fraser of Mt Craven St Patrick.

Fraser was in front of Shirmme shop near the Fond playing field where he was allegedly stabbed by an unnamed individual, who sources said, worked as a security guard at the entrance gate to the venue.

Fraser and his friends were waiting for some fried chicken shortly after the game, when a truck owned by a popular promoter approached him and his friends. An altercation ensued.

The question pressing on the minds of the grieving family is what could have caused his untimely demise. Emmanuel Fraser, 2nd cousin of the deceased, was among the group of friends who witnessed the incident.

“All of a sudden we saw this truck stop and then this guy just jumped from the back of the truck and he approached Kirt. I saw when he hit Kirt and I saw something in his hand, but I can’t say if it was a knife, but I saw when he [made] 3 lashes at Kirt and then after I saw Kirt remove his jersey it was then we realise Kirt get stabbed.”

According to the eye witness, there was some tension between themselves and the security guard at the gates after Fraser and his friends were denied entrance over them not having the right tickets to enter.

“When we went to the gate and we were showing him the tickets, he started getting on with us saying that is child tickets and you know we are of age. So I went back to the booth where we bought the tickets and the woman had to call him and tell him and even though he still was refusing to give us entrance to the park.”

Mother of Kirt, Coslyn Fraser, was very emotional and had great difficulty describing the extent of the stab wounds sustained by her son. She has condemned what she described as a senseless killing. “I can barely describe how I felt right now. I wish I could have my child back because this is not just killing, this is senseless murder. The stab wound to the heart was the one that killed him, it was that bad. Then he had one to his abdomen and another one on his chest.” She said his young brother and sister and the entire community of Mt Craven have felt this loss.

Police have indicated that a man aged 21 from Beaulieu, St George is in police custody assisting in the investigation; however, no arrest has been made. According to an official from the police criminal records department this weekend’s death brings Grenada’s total homicide for the year to 5.

NOW Grenada is not responsible for the opinions, statements or media content presented by contributors. In case of abuse, click here to report.
Tags: crimefond playing fieldhomicide investigationkirt frasermt cravenst patrickstab
Next Post