NDC Heartbeat: Statement on the passing of Sir Alister McIntyre

NDC Heartbeat: Statement on the passing of Sir Alister McIntyre

This story was posted 3 years ago
in OPINION/COMMENTARY, Tribute
2 min. read

Grenada and the entire Caribbean have lost an outstanding son with the passing of Sir M Alister McIntyre. He was indeed a central figure in the evolution of our Caribbean civilisation throughout the last 50 years.

Sir Alister gave freely to the Caribbean, his enormous intellect, knowledge and skills that make him an icon in the mould of William Demas, Sir Shridath Ramphal and other like professionals who provided bedrock support to our post-independence thrust to develop the economic, intellectual and social aspects of our countries.

While giving so freely to the rest of the region, Sir Alister never forgot his homeland and was always available to answer the call to serve, especially in times of hardship. He helped Grenada return to normalcy after the tragic events of October 1983, by giving service to the interim Government of Sir Nicholas Brathwaite. He helped with Grenada’s economic recovery in the early 1990s by sharing invaluable advice with the then NDC administration as we embarked on Grenada’s only true home-grown Structural Adjustment Programme. He served selflessly in the immediate aftermath of hurricane Ivan in 2004, responding positively to a call from Prime Minister Mitchell to help lead the reconstruction effort.

For the above reasons, former Prime Minister Tillman Thomas says that Sir Alister was “a true son of the soil and the region, of whom we are all proud”.

One of the hallmarks of Sir Alister’s legacy was his tenure as Chancellor of The University of the West Indies where he pioneered efforts to provide quality tertiary education, training many of the current leading economists of the region.

As Caricom Secretary-General 1974-1977, Sir Alister contributed immensely to the cause of regional integration in the same spirit of fellow Grenadian TA Marryshow. His expertise was also made available to humanity as he served as Deputy Secretary-General of UNCTAD.

As we mourn his loss, we are comforted by the fact that his was a life well lived and his legacy will remain with us for generations to come.

May he rest in perfect peace!!

NOW Grenada is not responsible for the opinions, statements or media content presented by contributors. In case of abuse, click here to report.
Tags: alister mcintyrenational democratic congressta marryshow
Next Post 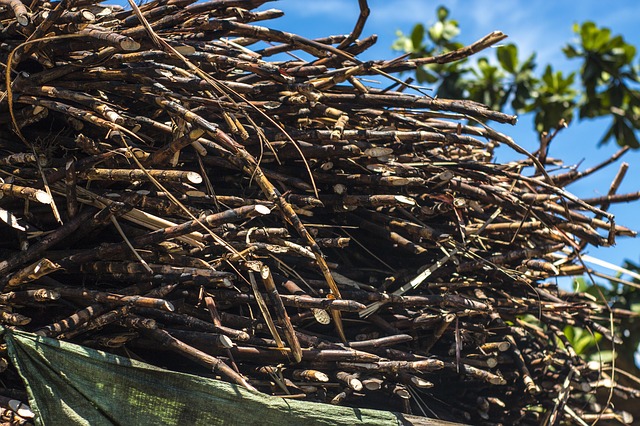 Small Farmers and Food Sovereignty: The Legacy of the Grenada Cane Farmers Association