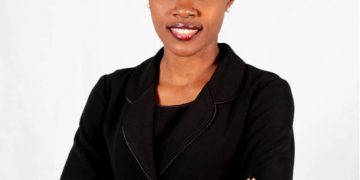 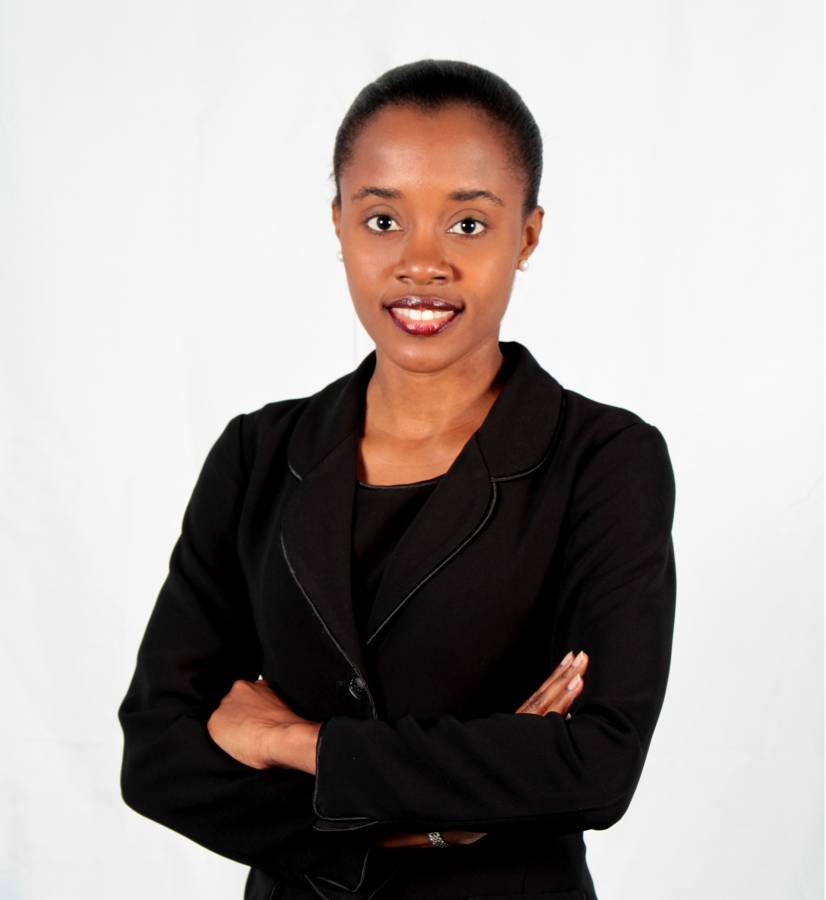 As of 8 April 2019, Dia C Forrester-Gellineau became Grenada’s Solicitor General, filling the post which became vacant in August 2018 when Dwight Horsford resigned to take up the job as Attorney General for Anguilla.

A news release from the Government Information Service (GIS) said that Forrester-Gellineau has 11 years of experience as an attorney-at-law with working experience not only in Grenada since crossing the bar in 2008, but also in other OECS territories of St Kitts and Nevis and Anguilla where she was accepted to be a member of the bar in these islands in 2013.

“Her areas of practice include Banking and Finance Law, Commercial and Civil Litigation, Taxation, Insolvency and Intellectual Property law. Ms Forrester-Gellineau holds a Master of Laws degree in International Banking and Finance Law from University College London, a Legal Education Certificate of Merit from the Hugh Wooding Law School and a Bachelor of Laws degree with Honours from the University of the West Indies, Cave Hill Campus,” said the release.

Among other things, in 2007 Forrester-Gellineau received the Justice Jessel Hannays Memorial Prize for best performance in the Law of Remedies, and in 2008 received the Council of Legal Education prize for most outstanding student at law. She has also served on the Grenada National Anti-doping Organisation and the Caribbean Regional Anti-Doping Organisation.

As Solicitor General, Forrester-Gellineau is responsible for the conduct of civil litigation involving the state, any department, ministry or agency of the state and the supervision of Senior Crown Counsel and Crown Counsel in the Attorney General’s Chambers.

Forrester-Gellineau is the daughter of Agnes Forrester and deceased cultural activist, Don Charles.

NOW Grenada is not responsible for the opinions, statements or media content presented by contributors. In case of abuse, click here to report.
Tags: dia forresterdwight horsfordkindra maturine-stewartlegal affairslinda strakersolicitor general
Next Post

Grenada to legislate public safety within the marine sector