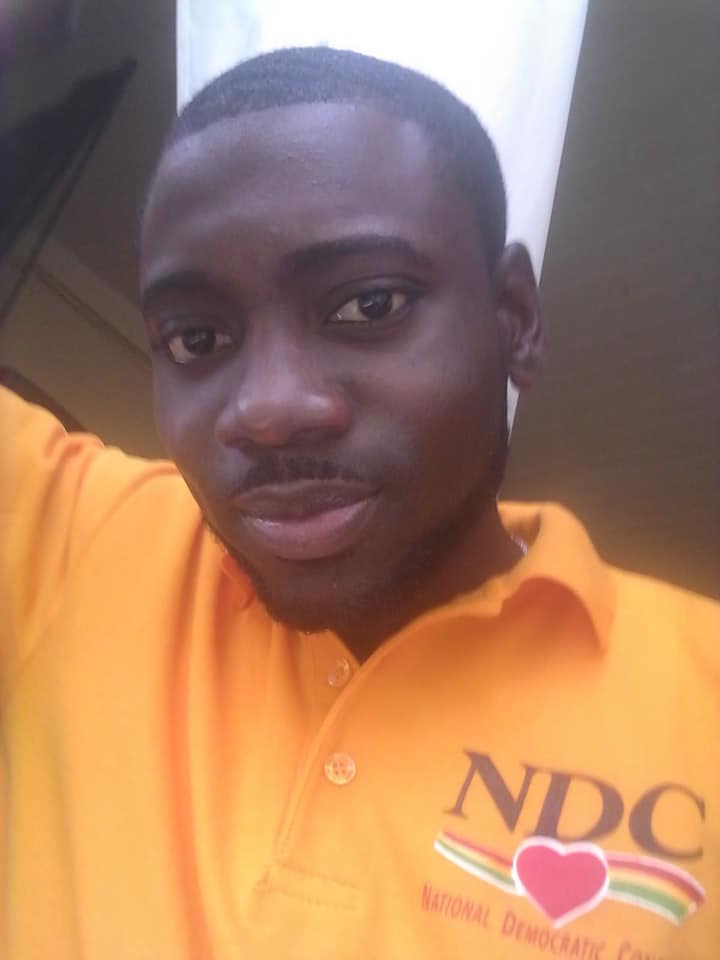 While admitting that study commitments are hampering his ability to play a bigger role in public relations activities of the National Democratic Congress (NDC), Ron Redhead, who was re-appointed to serve as Assistant Public Relations Officer following the party’s 2017 convention, has denied that he resigned from the party’s national executive.

News of Redhead’s departure from the party’s executive was disclosed during an interview with Randal Robinson who resigned from his post as Public Relations Officer on Sunday, following the party’s General Council.

The immediate past public relations officer Robinson disclosed the information of his departure from the national executive on his Facebook page. He said that he had taken a sabbatical.

When asked who would replace him, Robinson quickly pointed out that the party will make an announcement because his assistant had also resigned months earlier. “He is concentrating on his studies,” was the reason provided.

However, hours after the article was released, Redhead claimed that he had not resigned. When it was disclosed to him via a Facebook inbox message that the information came from Robinson, his response was, “Ok, I understand but that is not the case. I am simply trying to focus on personal stuff and have since not been able to assist with any public relations activities.”

Redhead is one of 2 senators appointed by the Governor General to represent the opposition in the Upper House of Parliament. The Head of State made the appointment after the National Democratic Congress (NDC) failed to win a seat in the House of Representatives following the 13 March 2018 General Election.

The constitution provides for the leader of the opposition to appoint 3 persons to the Senate, but because there was no elected opposition leader, the Head of State appointed the 2 after she wrote to the party seeking suggestions.

Glen Noel, General Secretary for the NDC has since disclosed that the party’s management will be meeting on Tuesday, 2 April to appoint an acting public relations officer.

NOW Grenada is not responsible for the opinions, statements or media content presented by contributors. In case of abuse, click here to report.
Tags: glen noellinda strakernational democratic congressrandal robinsonron redhead
Next Post