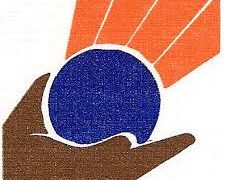 VIII Assembly of The Peoples of The Caribbean (ACP)

VIII Assembly of The Peoples of The Caribbean (ACP) 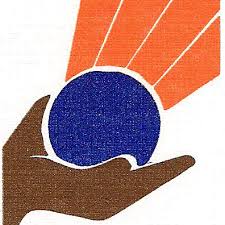 Twenty-five years ago, in response to “A Message of Urgency” more than 200 Caribbean people gathered in Chaguaramas, Trinidad for the First Assembly of Caribbean People. For 3 days, our Caribbean sisters and brothers – 110 of whom travelled to Trinidad from 21 Caribbean territories and …diaspora communities – shared their experiences, analyses and ideas “Towards a People’s Agenda for the Sovereignty of the Region and the Welfare of the People”.

A number of you – either personally or through your organisation – participated in that historic First Assembly of Caribbean People (ACP). Some of you may have also been a participant in the Preparatory Conference that was held in Trinidad in October 1992 that agreed that the Assembly should be called into existence.

Today, 25 years after 1994, 27 years after the Prep. Con. and 32 years after the germ of the idea was seeded in 1987, the Assembly of Caribbean People has not simply survived but has constantly renewed itself. This is testimony to the validity and value of the idea that there is a need for Caribbean people to come together across all the various “divisions” that keep us apart; and that for us to develop our own agenda for our wellbeing, sovereignty and development.

That need is ever more apparent now as our region is buffeted by so many storms and existential threats. Some of us meet from time to time in different spaces: among our NGO colleagues; with our trade union comrades; as young people; as farmers; in spaces for academia and artistes. It is time that we once again come into a single space: a space where we share a Caribbean identity; have a common interest of seeking the welfare of our people; and which underpinned by a deeply rooted desire for sovereignty.

I, therefore, urge you to make every effort to have your organisation participate in the VIII Assembly of Caribbean People and ask that you share this invitation and the attached Call with your contacts in your country and further afield. We look forward to welcoming you to Trinidad and Tobago in August for the VIII ACP!

NOW Grenada is not responsible for the opinions, statements or media content presented by contributors. In case of abuse, click here to report.
Tags: academiaartistesassembly of caribbean peoplecaribbean identitychaguaramasdavid abdulahfarmersngotrade unionyouth
Next Post

Sir Alister McIntyre, Titan of the post-Independence Caribbean has died