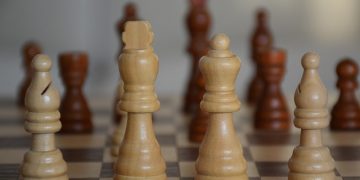 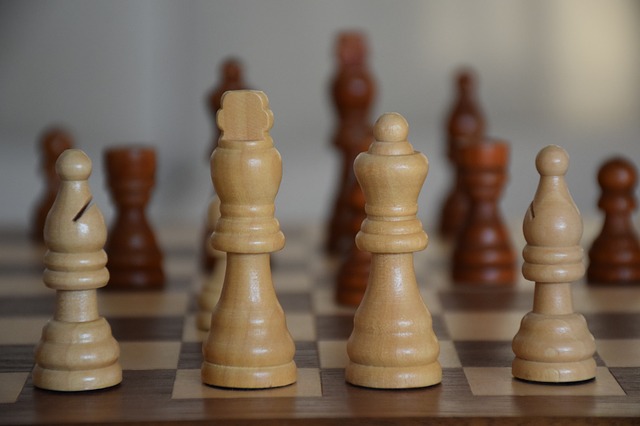 A managing council has been elected to lead the work of the Grenada Chess Federation (GCF) for the next 2 years.

The election of the managing council took place at a specially convened meeting on 16 May 2019 at the Grenada Olympic House. It follows the launch of the federation on 28 February 2019, during the visit to Grenada of Grandmaster Nigel Short MBE, the most celebrated chess player in the United Kingdom, once ranked No.3 in the world. An interim committee led the work of the federation following the 28 February launch.

The 16 May meeting also approved and adopted a Constitution for the GCF which will be seeking registration as a Not for Profit company, with all it funds to be used in the promotion and development of chess throughout Grenada, Carriacou and Petite Martinique.

President of the Jamaica Chess Federation, Ian Wilkinson QC, who addressed the meeting via telephone, congratulated the GCF on its initiative and urged that much focus be given to the development of chess in schools as was done in Jamaica. Wilkinson, who is an honorary Vice President of the World Chess Federation (FIDE) and the author of 2 books on chess, noted that in the past 10 years over 50,000 new players have emerged in Jamaica, chess being the fastest growing sport there.

The objectives of the GCF, as outlined in its new constitution, include protecting and advancing the interest of chess in Grenada Carriacou and Petite Martinique, and promoting chess in schools and communities.

Four committees have been established to facilitate the work of the federation: Tournaments, Marketing and Public Relations, Chess in Schools and Communities and Fundraising. Nicole Gellineau, in her capacity as PRO, heads the Marketing and Public Relations Committee, while Kwabena Amen and Jessie Greene head the Chess in Schools and Communities and the Tournament committees respectively. Someone is soon to be identified to head the Fundraising Committee.

High on the agenda of the newly launched federation is seeking affiliation with the Grenada Olympic Committee and the World Chess Federation.