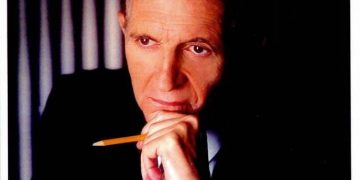 This story was posted 3 years ago
in PRESS RELEASE, Tribute
2 min. read 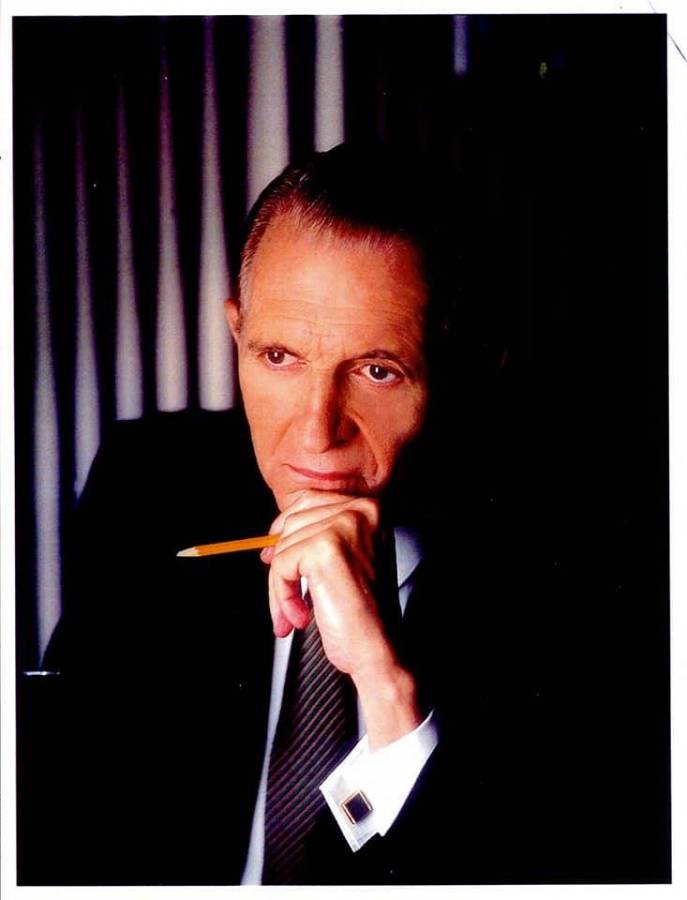 “It is with great sadness that I learnt of the passing of former Jamaican Prime Minister, Edward Seaga. I must express my deepest condolences to his family and to the people of Jamaica who have lost one of the great contributors to the island’s rich history.

When I entered the political arena back in 1984, Mr Seaga was serving as Prime Minister of Jamaica at the time. As a new kid on the block then, I remember looking to leaders like him who had more experience on the political stage. I am immensely grateful for the words of advice that he shared with younger politicians like myself. While there are many things he will be remembered for, including being the longest-serving parliamentarian in Jamaica, what’s even more important, is the contribution he would have made to the shaping of Jamaica’s constitution when the country gained its independence from Britain. His passing therefore truly represents the end of an era, as he was the last surviving member of the team that framed the Jamaica constitution.

Mr Seaga was a personal friend and a friend of Grenada and of the New National Party. I recall him being one of the regional leaders who favoured the United States intervention in Grenada in 1983, which led to the return of democracy. Whichever side of the fence we sit on, we must appreciate that as our brother’s keeper, we do what we believe is in their best interest. In politics, there will always be supporters and detractors, but it is only fitting that we recognise the invaluable contributions made by those who devote themselves to public life.

We know that in life, we must be prepared for death, but it is still unnerving when we are brought face to face with our mortality. Today, Jamaica lost a son and the region lost a supporter of regional integration who has advocated for changes to improve the process. At this time, I know that I speak for many Grenadians when I say we stand firmly with our brothers and sisters in Jamaica, in mourning the loss of their former leader, Edward Seaga. I have already personally communicated my condolences to Prime Minister, Andrew Holness.”

NOW Grenada is not responsible for the opinions, statements or media content presented by contributors. In case of abuse, click here to report.
Tags: caricomcondolenceconstitutionedward seagajamaica
Next Post