More than 200 Grenadians overstayed in the USA in 2018

More than 200 Grenadians overstayed in the USA in 2018

This story was posted 2 years ago
in General News, Politics
2 min. read 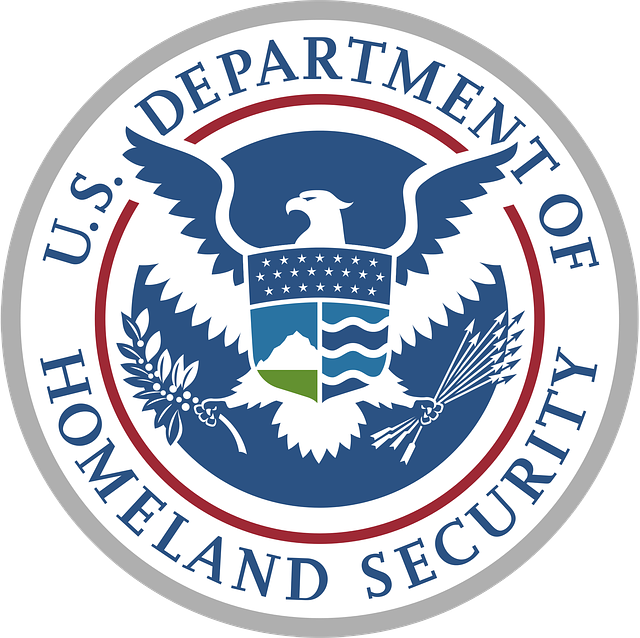 The US Department of Homeland Security (DHS) is reporting that more than 200 Grenadians with visitor B1 visa overstayed their time in the USA for the year 2018.

The authorised admission period can be a fixed period or for the duration of a certain activity, such as the period during which a student is pursuing a full course of study or any authorised technical/practical training.

The recently released Fiscal Year 2018 Entry/Exit Overstay Report provides data on expected departures and overstays, by country, for foreign travellers to the United States who entered as non-immigrants through an air or sea port of entry (POE) and who were expected to depart in Fiscal Year 2018 (1 October 2017 – 30 September 2018).

DHS, the report said, has engaged in a concerted campaign to end visa overstay abuse. “For the second year in a row, visa overstay rates have declined,” said the report which gave the assurance that the DHS will continue efforts to ensure the integrity of its non-immigrant visa programme.

Due to continuing departures and adjustments of status by individuals in this population, by 1 March 2019, the number of Suspected In-Country Overstays for FY 2018 decreased to 415,684, rendering the Suspected In-Country Overstay rate of 0.76%. As of 1 March 2019, DHS has been able to confirm the departures or adjustment of status of more than 99.24% of non-immigrants scheduled to depart in FY 2018 via air and sea ports of entries.