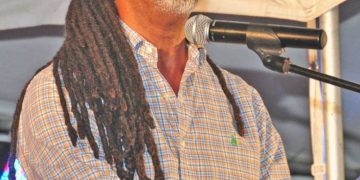 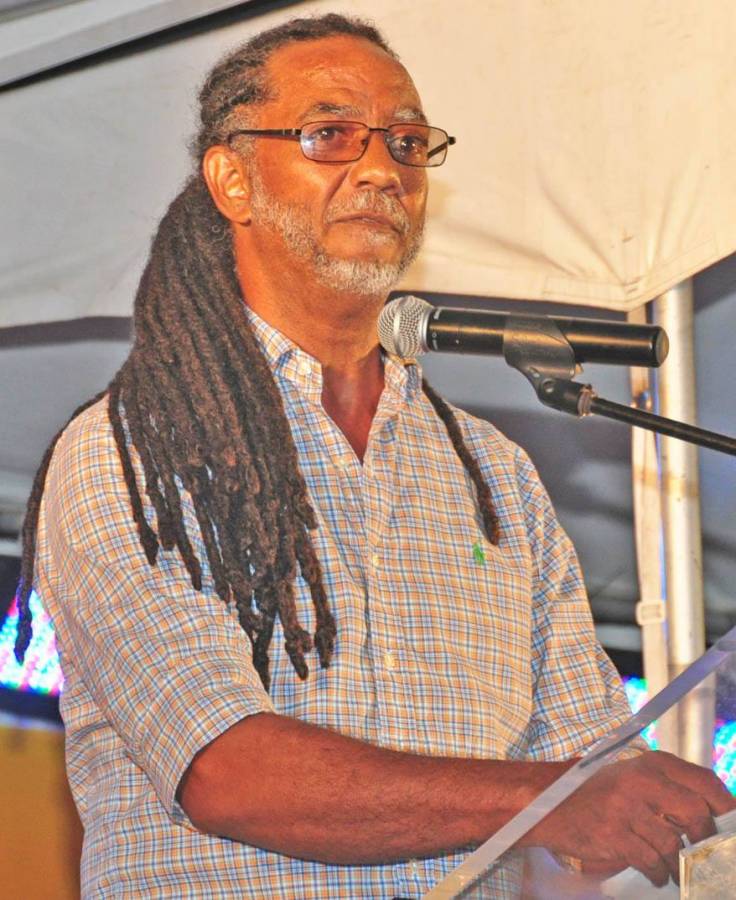 Almost 6 weeks after Randal Robinson resigned as the Public Relations Officer for the main opposition National Democratic Congress (NDC), the party on Tuesday announced the appointment of someone to act in the position until it holds its convention in November.

One of the main items on the agenda for the upcoming convention will be the election of a new executive.

The announcement was made by Kennedy Roberts, while a guest on the Grenada Broadcasting Network, during Tuesday, 21 May 2019 mid-morning programme “To the Point” which is dedicated to air the views of the party. This was Roberts’s first public assignment as the PRO.

“As you might have known, brother Randal Robinson has resigned as PRO for the NDC so the executive has given me the opportunity to play the role as the interim PRO for the party as we build up to the convention in November,” Roberts announced on the programme.

“So, this is my first public outing in that capacity, so I look forward to this new opportunity,” said Roberts who is a younger brother of former NDC chairman Vincent Roberts.

Having contested the St George’s North East constituency in the 2008 general elections for the New National Party, Roberts is well known in the political circles. The NNP lost that election to the National Democratic Congress. Roberts received 1791 votes while Nazim Burke received 2,951 votes.

The NNP became the elected opposition in the Parliament with 4 constituencies and Roberts were appointed as a senator. It is not known publicly what transpired for him to change his political support but for the 13 March 2018 General Election Roberts campaigned against the NNP.

Since losing the 2018 general elections, the NDC has had several executive resignations besides Robinson. Others include Political Leader Nazim Burke and Chairman Vincent Roberts.

NOW Grenada is not responsible for the opinions, statements or media content presented by contributors. In case of abuse, click here to report.
Tags: kennedy robertslinda strakernational democratic congress
Next Post