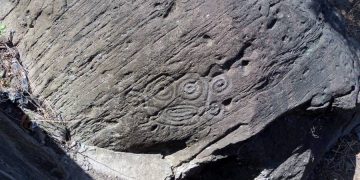 This story was posted 3 years ago
in Environment, History, PRESS RELEASE
3 min. read 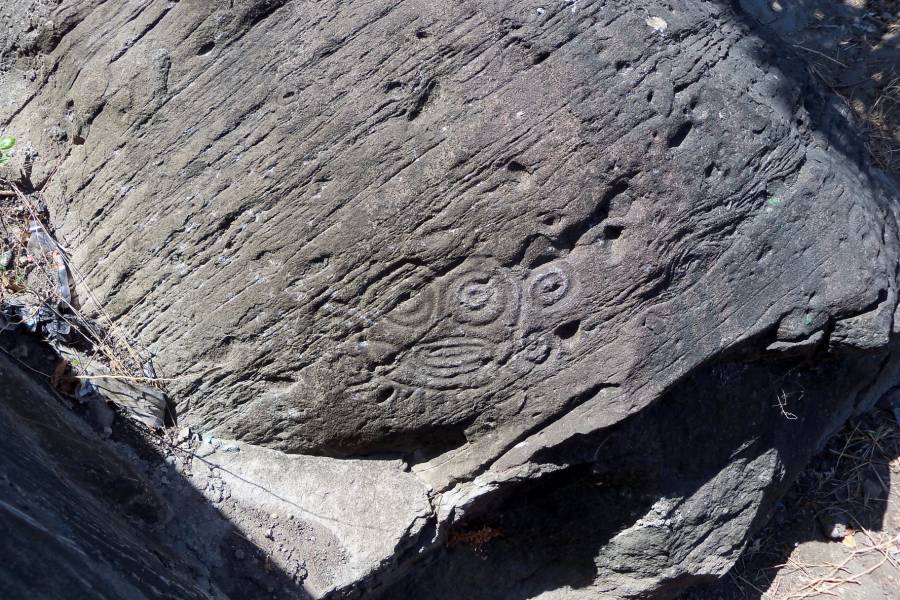 Academic research is often obscured behind publisher paywalls and copyright, hindering public access. To share his research with the wider public, Jonathan Hanna has offered a summary of his recent paper in World Archaeology, entitled, “Grenada and the Guianas: Mainland Connections and Cultural Resilience during the Caribbean Late Ceramic Age.”

A long-established pattern in Caribbean archaeology has been the so-called “decline” of pre-Columbian ceramics over time. The first ceramic-making groups (locally called “Arawak”) arrived in Grenada around AD 200, bringing with them elaborate pottery from South America. Over time, these ceramic styles supposedly got “worse” (thicker, low-fired, less paint), culminating in the “scratched” and “finger-indented rims” of the “Suazan” pottery style. The type-site for Suazan is Savanne Suazey in St Patrick’s, first excavated by Ripley Bullen in 1962. Since then, Suazan pottery has been identified as far north as Antigua, suggesting a regional ceramic style.

Dr Hanna’s new research, however, suggests that Suazan pottery was likely part of a wave of migrations beginning around AD 750. By analysing the patterns at 25 of the most well-documented sites in Grenada (of 87 recorded), the research shows that rather than a decline in pottery, Suazan is more accurately a fusion of several types. After AD 750, the population of Grenada soared (evidenced by a drastic increase in sites), even while the climate entered a dry phase of multi-decadal droughts. This is also the time when inland sites like La Filette and Mt Rich/Montreuil were settled (which you can visit here), as well as islets like Calivigny, Hog Island, and agriculturally poor areas like Point Salines. It is also when all the workstones and petroglyphs appeared (see the PetroglyphPath tour), which have similarities with those on the mainland as well.

More research is needed to confirm these patterns elsewhere in Grenada and on other islands. Ancient DNA and bone isotope studies, especially, would help indicate when and where these new migrations occurred. Unfortunately, most of Grenada’s pre-Columbian sites are under threat of development, or already destroyed. It is hoped that more sites will be preserved so future generations can continue to discover information about Grenada’s ancient past.

Disclaimer– it is illegal (and unethical) to dig up Amerindian remains and artefacts. If you find something of interest, it’s best to leave it in place and contact the Grenada National Museum so it can be properly recorded.

NOW Grenada is not responsible for the opinions, statements or media content presented by contributors. In case of abuse, click here to report.
Tags: amerindianarawakcaribbean archaeologyjonathan hannapetroglyphsuazan
Next Post