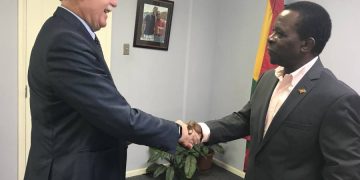 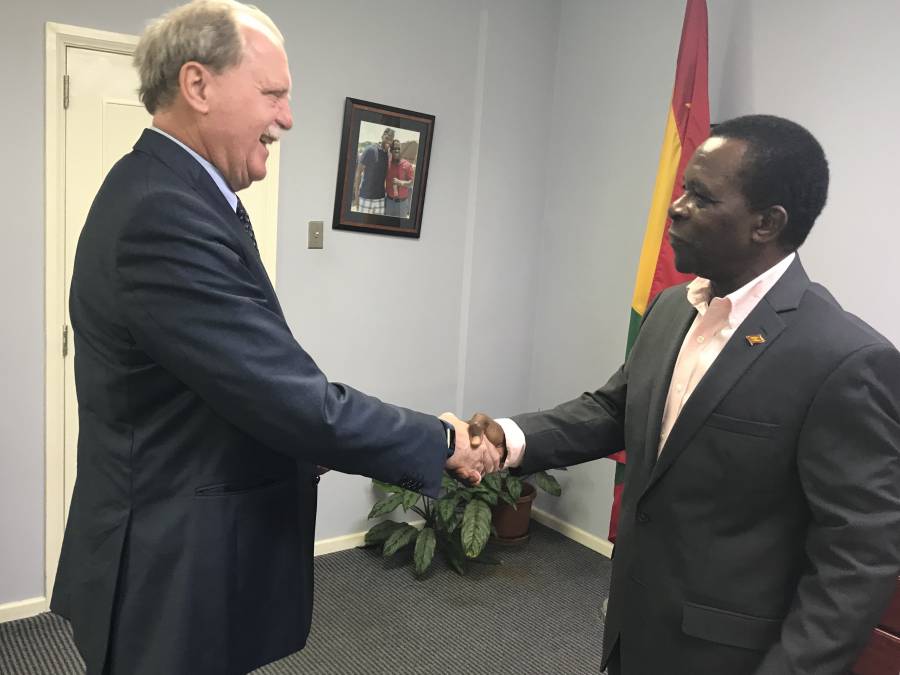 In bidding farewell to the Prime Minister, Ambassador Michael noted that Grenada and Germany have enjoyed years of good cooperation, particularly in the economic field through GIZ.

Thanking the ambassador for his 2 years of service, Dr Mitchell also spoke of the good relationship between the two countries.

He said, “Germany is an important player on the world stage and has showed itself to be a friend of the region. Grenada and Germany have a great history of working together.”

The Prime Minister went on to identify specific areas for which the country is particularly grateful for German cooperation. “We value the German involvement in the Green Climate Fund through the support given and the opportunities created for building resilience in general.”

Both Prime Minister Mitchell and Ambassador Michael expressed confidence that the level of cooperation between Grenada and Germany will continue.

NOW Grenada is not responsible for the opinions, statements or media content presented by contributors. In case of abuse, click here to report.
Tags: germanygizholger michael
Next Post