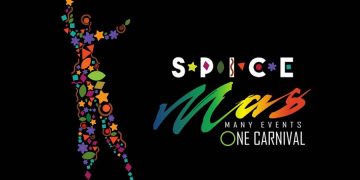 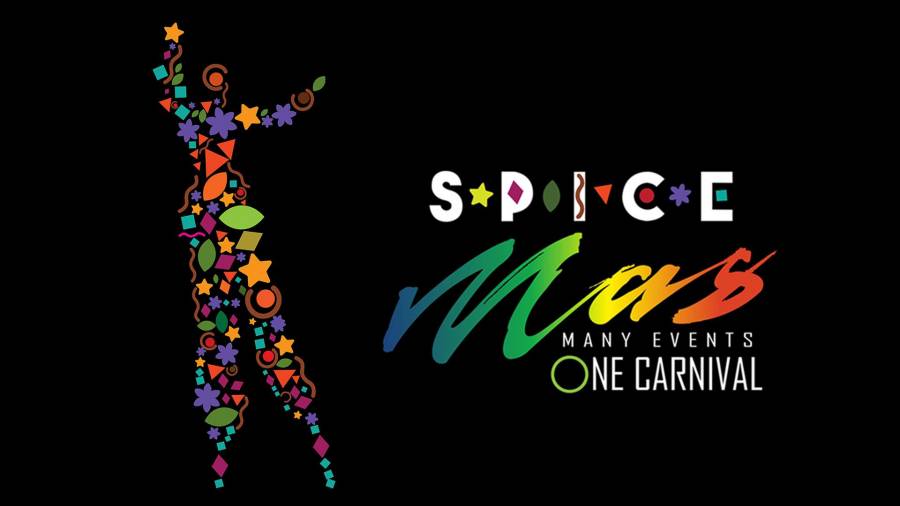 The Spicemas Corporation is quite pleased with the hosting of what it deems another successful launch of its premiere cultural event, Spicemas 2019.

Spicemas was officially launched on Saturday, 4 May 2019 at the Kirani James Athletic Stadium car park, following a parade which began at Ariza Credit Union’s car park and ended at the stadium.

Many aspects of our rich cultural heritage were put on display, including the traditional Shortknee and Vieux Corps, Fancy Mas and of course, the Jab Jab among many others.

As customary, the launch began with the invitation of the Lord’s blessings through prayer, which was closely followed by the National Anthem, done through the ringing of the steel. Chairperson of the Spicemas Corporation, Genevieve Gibbs welcomed patrons and visitors of the mas, following which the declaration of the start of the season was done by Minister for Youth Development, Sports, Culture & the Arts, Senator the Honourable Norland Cox.

The 7 beautiful Queen Contestants representing the various parishes, including Carriacou and Petit Martinique also graced the stage, providing individuals with a first-hand view of what can be expected on Majestic Thursday, 8 August.

Many young and upcoming artistes, including reigning and former Junior Calypso Monarchs presented their winning selections; after which the winners from last year’s competitions and some of our trending entertainers performed to the pleasure of the youthful crowd. What is significant to note, is the massive show of support received from patrons and visitors at Saturday’s event.

The Minister, Chairperson and Board of Directors, CEO and Staff of the Spicemas Corporation express their appreciation to our sponsors, stakeholders, collaborating partners, invitees, masqueraders, Carnival Queen Contestants, calypso and soca artistes, steelbands, the Royal Grenada Police Force and its band, the media, volunteers, patrons, visitors and everyone else who contributed to the successful launch of Spicemas 2019.

We look forward to your continued support and cooperation during this season to enable us to make this year’s carnival the best ever!!!

Spicemas 2019…. Many Events, One Carnival

NOW Grenada is not responsible for the opinions, statements or media content presented by contributors. In case of abuse, click here to report.
Tags: arizacarnivalfancy masgenevieve gibbsjab jabnorland coxshortkneespicemasveccovieux corps
Next Post