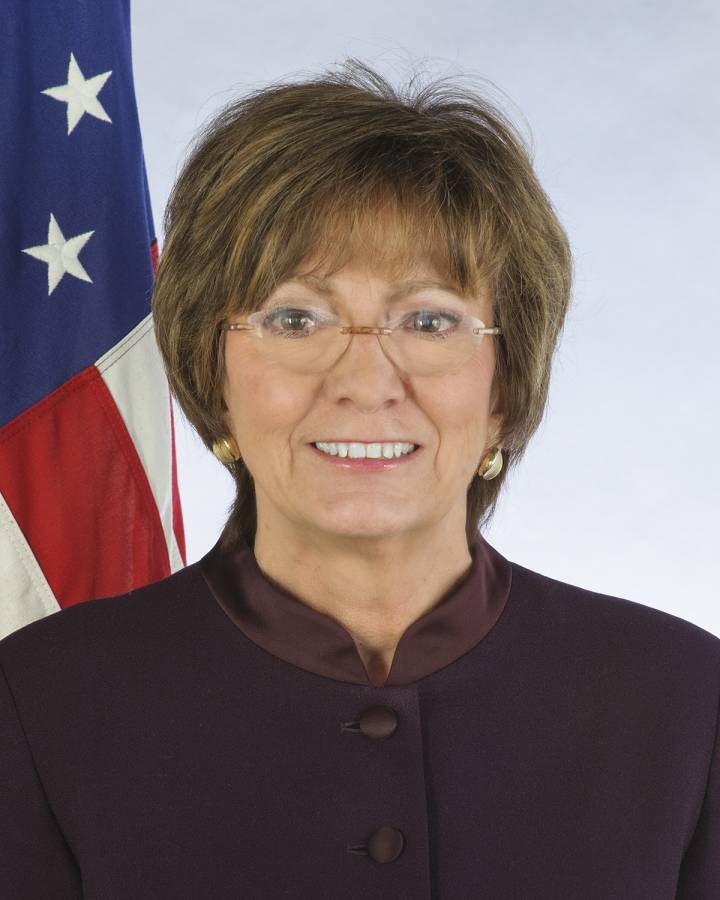 This story was posted 3 years ago
in OPINION/COMMENTARY, Weather
4 min. read

Linda Taglialatela, US Ambassador to Barbados, the Eastern Caribbean and OECS
Share

by Ambassador Linda Taglialatela, US Ambassador to Barbados, the Eastern Caribbean and the OECS

As we begin hurricane season, all of us in the Eastern Caribbean must work together to prepare our families and fellow citizens for the potential destruction these storms can unleash.

The devastation of Hurricanes Irma and Maria are constant reminders that these storms are the biggest threats to the region. One category 4 or 5 hurricane can severely damage an island’s economy, security, and social stability.

The United States is part of the Caribbean, and as a neighbour and partner we share common values, mutual security interests, and similar weather. The devastation of the 2017 hurricane season also adversely impacted Texas and Puerto Rico. To mitigate the destruction of a hurricane or other natural disaster, the United States has worked closely with governments, regional entities, and non-government leaders at the policy, regional, and country levels over the past 2 years to make sure the Caribbean is ready for natural disasters.

Over the last 6 months, Deputy Secretary of State John Sullivan met with Caribbean leaders to strengthen our partnership on hurricane preparedness and other natural disasters that affect the region. The first meeting was held in September 2018 during the United Nations General Assembly to discuss our plans on disaster preparedness. The second was the April 12 US-Caribbean Resilience Partnership meeting hosted by US Southern Command (SOUTHCOM). This conference brought together ministers and senior government officials from 15 Caribbean countries, along with representatives from the Caribbean Disaster Emergency Management Agency (CDEMA), the Regional Security System and US experts, to reaffirm US commitment to help with disaster preparedness, response and resilience, and to share experiences and information on innovative tools and solutions for disaster management.

At the regional level, Tradewinds, a SOUTHCOM-sponsored annual exercise designed to help the United States and the Caribbean better prepare for natural disasters, land and maritime threats, will bring together international defence, law enforcement, and security institutions in the Dominican Republic and St Vincent and the Grenadines in June to conduct joint exercises in advance of hurricane season. In September 2018, I announced SOUTHCOM’s plan to purchase medical equipment and supplies to support the Barbados Defence Force’s initiative to develop a World Health Organisation-certified field hospital that can be deployed to support regional partners for disaster response. This $1.6 million donation is scheduled to be delivered to Barbados this summer.

The United States also supports Eastern Caribbean governments and non-governmental organisations that work in the same field. One of the lessons learned from 2017 was that there existed a severe lack of reliable communications for governments to provide assessments of hurricane impact and to request assistance in a timely manner. In response to these concerns, the United States is making available satellite phones to Eastern Caribbean governments, their national emergency management agencies, CDEMA, and other islands.

The US government has provided the Inter-American Foundation with $650,000 in grants to non-governmental organisations to build resiliency and improve disaster mitigation in Eastern Caribbean countries. Over the years, the embassy has trained many of the local experts that will be needed in an emergency via professional and academic exchanges. Upon returning to their home countries, they have organised grants programmes that prioritise helping the most vulnerable people in the region. A project in Barbados worked with secondary school students and teachers from different schools to create individual disaster plans and provide first aid training. A project in Dominica organised a disaster preparedness workshop at our American Corner in Roseau with help from USAID.

USAID continues to provide training to national disaster management entities throughout the Eastern Caribbean in key content areas, including capacity building on initial damage assessment, shelter management, and search and rescue operations. USAID has pre-positioned plastic sheeting and other emergency equipment in high-risk countries. This is the first year these supplies have been pre-positioned in the region. In Dominica, there is enough sheeting to cover 600 houses in the event of a hurricane or tropical storm.

While we were fortunate to experience a mild hurricane season in 2018, the lessons of 2017 are that we cannot take anything for granted. The United States has learned these lessons and has increased our efforts to help the Eastern Caribbean prepare for this year’s hurricane season. I know our Eastern Caribbean neighbours are doing the same. In doing so, you will find the United States is a willing and reliable partner for this upcoming hurricane season and beyond because your safety and security are intrinsically linked to our own. As the old saying goes, pray for the best, but prepare for the worst.

NOW Grenada is not responsible for the opinions, statements or media content presented by contributors. In case of abuse, click here to report.
Tags: caribbean disaster emergency management agencyhurricanelinda taglialatelasouthcomtradewindsusaid
Next Post

The tale of rum