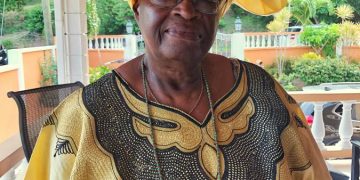 3 days of fasting and prayer to precede the IFA festival

3 days of fasting and prayer to precede the IFA festival

This story was posted 3 years ago
in Arts/Culture/Entertainment, Community
4 min. read 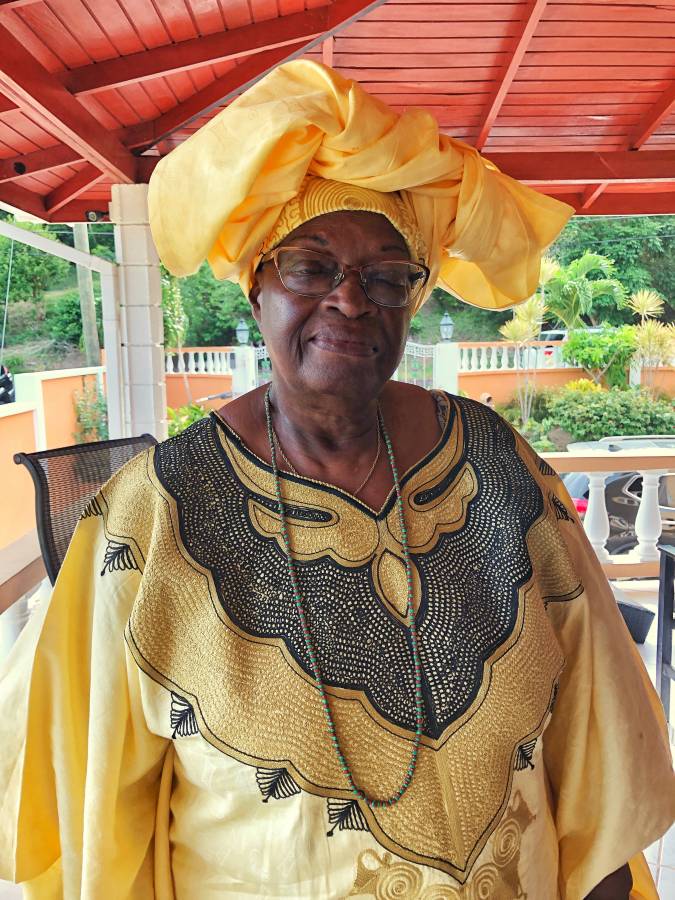 As the start of the Ifa Festival fast approaches, the Shrine of the Seven Wonders of Africa located in Corinth, St David is preparing to start 3 days of meditation and prayer as a community.

The 3 days of prayer is customary and considered a necessary undertaking to ensure the divine blessing over the rites and ceremonies to come. Grenada will be celebrating the Ifa Festival for the 2nd time since it was introduced in July 2018.

The Intricacies of the Odun-Ifa is steeped in ancient West African spiritual tradition of the Yoruba which is still vibrant today. Yoruba is a group of cultures linked by a common language. They occupied an area bounded by the Niger River and including what is now known as Benin, southwestern Nigeria, and parts of Togo.

Almost every Yoruba settlement traces its origin to princes of Ile-Ife. This settlement in West Africa in the 12th and 14th centuries is known for their clay ceramic, or terracotta head sculptures, and copper-alloy and bronze ornaments which reached their peak of artistic expression between 1200 and 1400.

Their traditions and customs are also being kept alive by the descendants of enslaved Africans in Caribbean, and in Grenada through the staging of the Ifa Festival. It is scheduled to start on Saturday, 29 June. On Wednesday, 26 June the praying of the rosary begins what is described as National Days of Fasting, Prayer, and Praise.

Initiated in the spiritual practice of Ifa, Iya Ifatooki, also known as Yvonne Drakes, is on a mission to revive this culture which has lost many of its original rites and precepts. The annual festival celebrated in many parts of the world is marked by various ceremonies staged openly and in private, which include sacrificial rites involving the killing of animals. These types of practices are condemned by many Christians who are of the view that this is a demonic practice.

Drakes said it is the time that Grenadians return to their rightful customs and practices as part of their African heritage. “There is a problem in Grenada where people do not recognise who they are because of a lack of education. This to me is a type of brainwashing since we are the type of people to believe these practices to be of the devil and considered taboo and this misconception is wrong.”

In Grenada, many are familiar with Spiritual Baptist or Shouter Baptist religion which combines elements of traditional African spirituality through one of the main orishas, Shango, and elements of Christianity. But despite being closely related, this should not be confused with IFA which is considered the purest form of the Yoruba tradition.

Drakes believes that the form of Spiritual Baptist openly practiced in the Caribbean, has somewhat strayed from the original spiritual system practiced in West Africa due to the Transatlantic Slave Trade which forced enslaved Africans to suppress their spiritual beliefs and accept those embraced by their enslavers.

Despite the ordeal, many enslaved Africans were able to infuse many of their orishas (deities) into the patron saints worshiped in Catholicism which formed the catalyst for the establishment of religions such as Spiritual Baptist, Vodun practiced in Haiti and Santería “Worship of Saints” which started in Cuba and was exported to other Spanish-speaking parts of the Americas including Brazil.

However, the spiritual practice of the Yoruba culture embraces a pantheon of orishas (deities) including those known as Olodumare (Creator), Orunmila (God of destiny, wisdom and secrets of human life), Obatala (God of creativity, inner peace, harmony, purity), Ogun (God of war), Shango (God of justice, social responsibility, thunder), Oshun (Goddess of love, fertility in all senses) and Oya (Goddess female warrior and symbol of faithfulness, devotion, perfection, speed), just to name a few.

Being from strong Catholic background herself, Drake understands the history and evolution of this cultural tradition but she also believes that those who know better must also do better and teach others to follow suit and return to our ancient customs.

Locally, the deity Shango is given significantly more prominence in Spiritual Baptist faith. The deity (orisha), power is represented by the images of thunder and lightning.

The Ifa priestess says 3 days prior to the staging of the Ifa festival it is important the necessary preparation through meditation and prayers be conducted in order to invoke the presence of Shango to pour blessings on the celebrations.

“Shango is an orisha deity, because of who he was and the position that he held when they had the feast he had to come and they prepare for 3 days for Shango to come because Shango is coming with the blessing.”

Following the 3 days of Fasting, Prayer and Praise, Sunday, 30 June the Ifa Festival begins with Ancestral Honoring Ceremony and Banquet. This part of the ceremony will involve the traditional feeding of the village, where various communities will prepare food in the morning to be distributed. From 7 pm there will be discussions on the importance of keeping the names of our ancestors alive.

The rest of the week will be marked with various ceremonial rites, cultural activities, entertainment and preparation of food to be distributed, together with discussions on pertinent issues affecting people of African descent in Grenada and the diaspora. Similar activities are expected to take place in Tivoli, Belle Isle, Apres Tout and on Carriacou.

Grenada is also set to receive visits from Araba (preist) from as far as Nigeria and practitioners of Ifa from Trinidad and Tobago. As customary there will be traditional masqueraders such as Egungun and Kakilambe.

NOW Grenada is not responsible for the opinions, statements or media content presented by contributors. In case of abuse, click here to report.
Tags: curlan campbellifaifa festivalorishasshrine of the seven wonders of africawest africayorubayvonne drakeyvonne drakes
Next Post