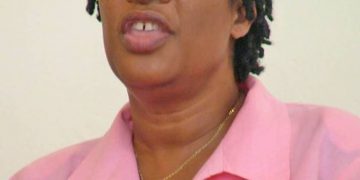 Charles hopes her honour by the Queen will inspire women

Charles hopes her honour by the Queen will inspire women

This story was posted 3 years ago
in Community, General News
2 min. read 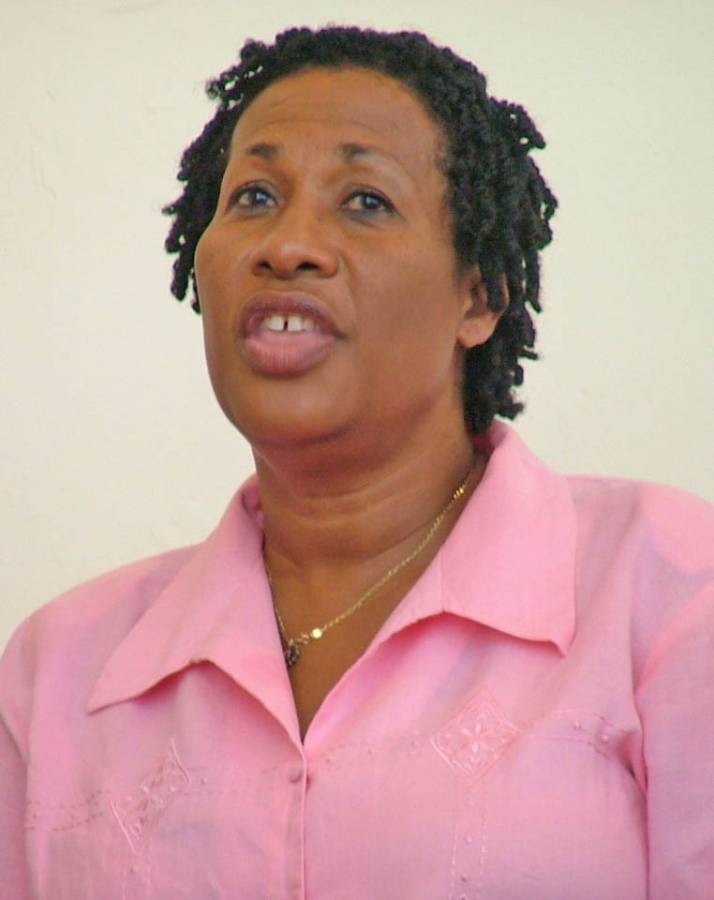 Charles who is presently Grenada’s Ambassador to Cuba was honoured with the CBE order. She is among 4 Grenadians honoured on the list.

“Many times, we do things not to be recognised. We contribute because it’s the right thing to do. This award is a great honour not only for me but for those who were more deserving and fell through the cracks. It is for all those who contributed to my upbringing, friends who supported me, my family who were the wind beneath my wings, even my enemies who taught me all that I should not be,” said Charles who was honoured for her services to education, trade unionism and foreign affairs.

“I hope that it will be an inspiration to all persons and especially women who were born in dire circumstances like me. We should be like water grass. Our roots might be in the gutter, but our heads must always rise above,” said Charles who also served as Member of Parliament for the constituency of St John for the years 1999 to 2003.

Known as Croqueta in the entertainment industry this educator is among calypsonians who made it to the final calypso competition for many years.

NOW Grenada is not responsible for the opinions, statements or media content presented by contributors. In case of abuse, click here to report.
Tags: birthday honoursclaris charleseducationforeign affairslinda strakertrade unionismwomen
Next Post