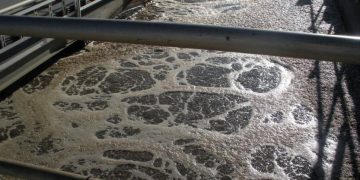 This story was posted 3 years ago
in Environment, Health
3 min. read 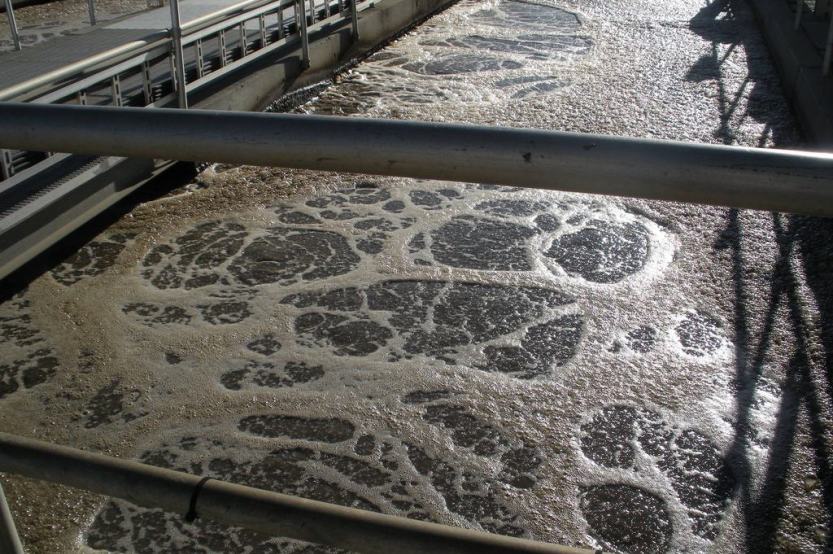 The high costs of building and maintaining traditional sewage treatment plants is the reason for not treating sewage before its disposal.

The National Water and Sewage Authority (NAWASA) is working on implementing a project that will upgrade and expand the Southern St George’s Water Supply System and the Carenage/Lagoon Road Wastewater Collection System. Untreated wastewater contaminants entering the marine environment will be reduced once NAWASA completes the implementation of the St George’s Water Supply Expansion and Sewage Disposal Improvement project.

Whyme Cox, NAWASA’s Planning and Development Manager, said the project is in the consultancy phase with a feasibility study scheduled to be completed by October of this year. The Caribbean Development Bank (CDB) under the United Kingdom Caribbean Infrastructure Partnership Fund (UKCIF) is funding the £23.2 million project.

Grenada has 2 sewerage systems in the denser coastal zone in the south west of the island which discharge untreated wastewater in the sea. Apart from being a potential health hazard, this discharge can lead to eutrophication, a dense growth of marine plant life which causes oxygen depletion in marine animals.

There are 3 main types of wastewater produced:

Professor and Senior Associate of the Department of Biology, Ecology, and Conservation at the St George’s University, Dr Clare Morrall said there are several contributing factors, one of which is the heavy concentration of yachts in a particular area where the flow movement of water is slow. She believes this must be monitored.

“In Grenada, we have a very striving yachting industry which is supporting a huge number of people with employment, but from my perspective, there are some places in Grenada where we might be a little careful of how many yachts are in an area, in relation to how much movement of water there is to flush out what’s been deposited from the yachts,” she said.

An avid lover of sailing, Dr Morrall points out that “yachties” are not the only ones responsible for water contamination. Many households do not have proper sewerage systems as only a small percentage is connected to a sewer system.

“So I think sometimes the yachts are singled out and we lose the perspective that they are just doing what we all are doing. Having said that, there are places in Grenada where there seem to be a lot of yachts these days and perhaps just because of the configuration of the coastline, you don’t get particularly good flushing. Some places in the south have some deep bays and there is not much rapid movement of that water; and that means that those high nutrient levels, those high contaminant discharge levels can build up in those areas and are not considered the best places to go swimming.”

“One thing to emphasise is that there is no sewage treatment at all in Grenada, so wherever you use the bathroom and toilet, raw sewage is getting into the marine system. Be it directly if you are on a boat generally it just goes straight out of a pipe over the side of the boat, but even if you up at Grand Etang and you use the visitors’ centre toilet, that’s going to end up maybe in a septic system, but ultimately that seeps out into the land,” she said.