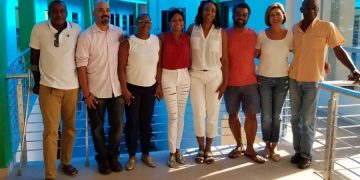 GASA Executive gets the green light for another 2 years

GASA Executive gets the green light for another 2 years

This story was posted 3 years ago
in PRESS RELEASE, Watersports
3 min. read 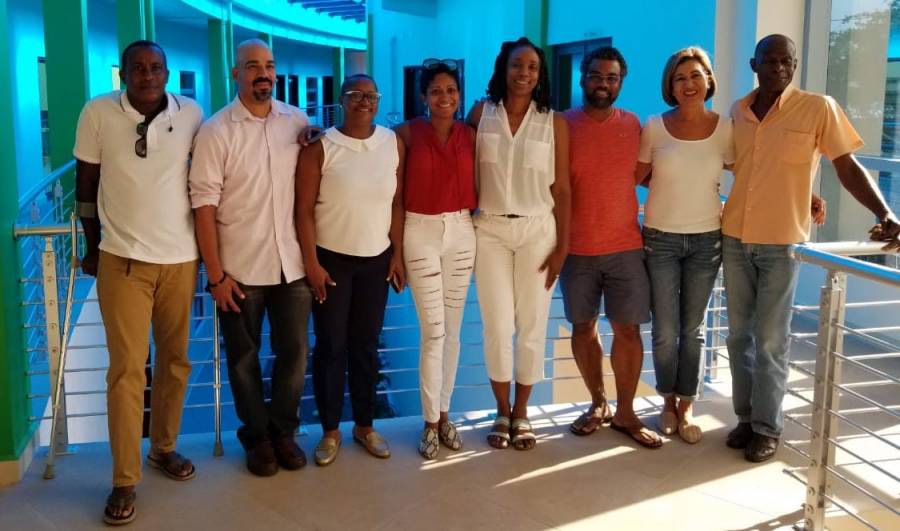 The Grenada Amateur Swimming Association Executive gets the green light for another 2 years following the Annual General Meeting held on Saturday, 1 June 2019 at the Grenada Olympic Committee House.

The substantive team which led GASA for the period May 2017 to May 2019 under President Peron Johnson was re-elected uncontested at the annual general meeting; following the presentation of the president’s report and the financial statements for the period. Three new members were also elected unopposed to the vacant floor member positions.

The president’s report focused on the significant improvements as it relates to the general infrastructure at the Good Hope Pool. The facility that was originally constructed for domestic use over 40 years ago is the lone public swimming facility on island and managed by GASA. During the period 2017 – 2019 the executive, through the support of various bodies including Grenlec, the Sandals Foundation, the Grenada Olympic Committee, FINA and the Government of Grenada, was able to upgrade the perimeter fencing to the pool grounds, upgrade the 35-year-old pool pump system, renovate the bathroom facilities that were dilapidated and completely inadequate, and restore the roof which covered the bathroom, kitchen and office spaces.

Numerous policies were put in place including that which governs the qualifying standards and selection process for the participation in regional and external competitions. The executive continued and executed 3 major swim meets, National Championships, the OECS Time trial via the Grenfin Meet and the Inter Primary School Swim Competition annually. While collaborating with a local partner for the recognition of the first ever FINA World Aquatic Day activity in 2018.

Significant opportunities in the training of swimmers, coaches and administrators of swimming were also sought and implemented during the 2-year period of the re-elected executive’s first term in office.

Among the major highlights of the period was the much talked about the conveyance of a plot of land at the National Stadium grounds to house the home of a National Aquatic Centre. A pool committee has been put in place to head the establishment and coordination of all aspects of the proposed development. The committee will review the plans and chart the path for the procurement and construction of the facility. Plans are steadily moving forward with a hope to see the realisation of the aquatic facilities soon.

The president extended her profound appreciation to the numerous stakeholders for the support during this period which allowed this to happen, including the Government of Grenada through the Ministry of Sports and the National Lottery Authority, Grenada Olympic Committee, FINA, Corporate Grenada with special thanks to Hubbard’s, Grenada Bottling Company, Huggins, members of the media for continuing to tell the story of swimming, and the general public for the ongoing support to the swimming fraternity.

At the conclusion of the election of the new executive the substantive team was returned with the addition of 3 new floor members. The executive for the period 2019- 2021 include:

NOW Grenada is not responsible for the opinions, statements or media content presented by contributors. In case of abuse, click here to report.
Tags: grenada amateur swimming associationgrenada olympic committee houseswim
Next Post

Public Service Commission removed as party in case against government