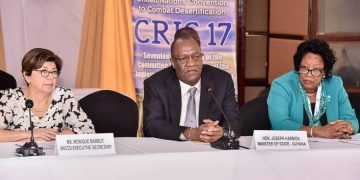 This story was posted 3 years ago
in Agriculture/Fisheries, Environment, PRESS RELEASE
3 min. read 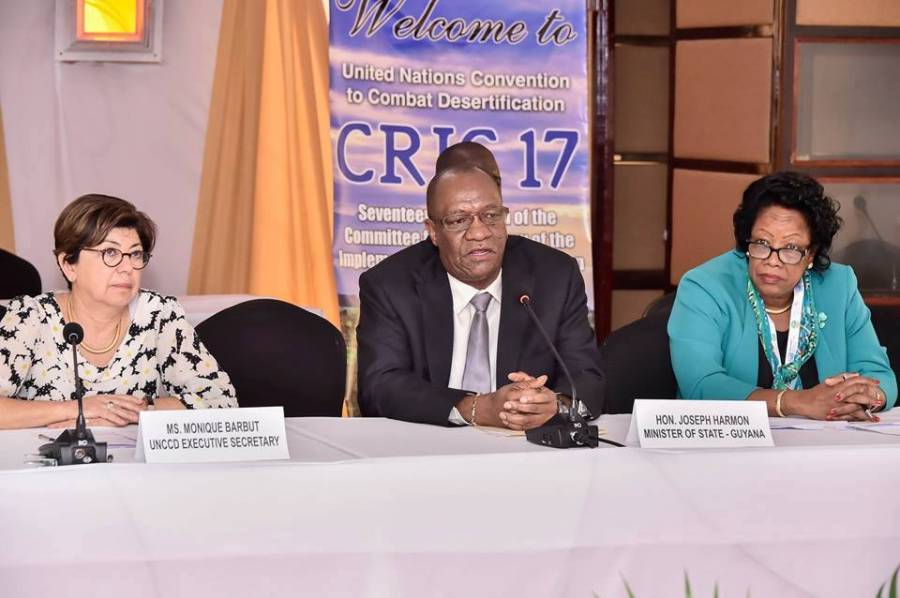 Grenada joins the Rest of the World in observing World Day to Combat Desertification and Drought, today 17 June 2019.

The Ministry of Agriculture sees the day as a unique opportunity to remind everyone of the importance of land and achieving Land Degradation Neutrality (LDN). While soils and land continue to play an integral role in the economic shift the island is experiencing today, we ought to be cognisant of the threats to these resources, stated Minister of Agriculture and Lands Hon. Yolande Bain-Horsford in her National Address to commemorate WDCD 2019.

“The agricultural sector is a major contributor to national development through the provision of employment, household income, food and government revenues. As we boast of the importance of this sector to our economies, unfortunately we must face the harsh reality of the challenges facing the sector, which include land degradation, lack of sustainable farming practices, climatic variations and droughts.”

At the Seventeenth Session of the Committee for the Review of Implementation of the Convention (CRIC 17) 28-29 January 2019 in Georgetown, Guyana, an assessment of land degradation in 127 countries revealed that close to 20 percent of healthy land was degraded in the first 15 years of this Millennium.

This means that globally, 169 countries are affected by land degradation, desertification or drought. Grenada is among 82 countries within the last 4 years that have set targets aiming to halt land degradation by 2030.

Minister Bain-Horsford who represented the Ministry of Agriculture and Lands at that meeting in her national address said, “I am pleased to note that Grenada has been spearheading the fight against desertification at local, regional and global levels. Locally we have set ambitious targets to ensure that we address and, in some cases, reverse the impacts of negative agricultural, constructions and other actions that were leading to desertification. Some of the actions we have taken includes the cabinet approving Grenada’s Voluntary Land Degradation Neutrality (LDN) targets that should be achieved by 2030.”

The island also completed and submitted its 2018 National Report on the state of land degradation, nationally linking it to gender and the Sustainable Development Goals 2030.

The Ministry of Agriculture is presently working on an LDN Setting Project to assess the potential indicator to be used to Measure LDN against the Sustainable Development Goals (SDGs).

“It will also enable Grenada to establish sound reporting and monitoring systems to report against the UNCCD Strategy and for implementation to enhance data management for improved monitoring of impacts of Sustainable Land Management,” Minister Bain-Horsford further stressed.

Grenada is among 196 countries that have signed on to the Convention. As the nation joins UNCCD in this 25-year anniversary celebrations, progress is being made despite of the challenges the Agriculture Minister praises the work of the UNCCD and all its partners who continue to fight to achieve LDN.

“The Government of Grenada and Ministry of Agriculture and Lands on the occasion of the 25th anniversary of the Convention and the World Day to Combat Desertification in 2019, invite all Grenadians to take some time to reflect on all the benefits that past and present generations have enjoyed and commit ourselves to doing more to preserve our lands for future generations. Let us look forward with great enthusiasm to the next 25 years, endeavouring to achieve land degradation neutrality, because the next generation deserves to be aware of our efforts as underscored in this year’s theme that we “Grow the Future Together”.

NOW Grenada is not responsible for the opinions, statements or media content presented by contributors. In case of abuse, click here to report.
Tags: desertificationministry of agricultureunited nations
Next Post 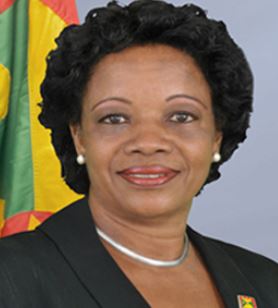 World Day to Combat Desertification: Let’s grow the future together