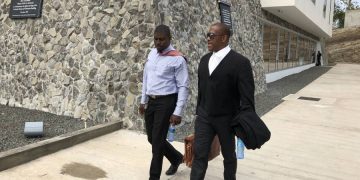 Salary deduction claim against government unable to be heard on Wednesday

Salary deduction claim against government unable to be heard on Wednesday 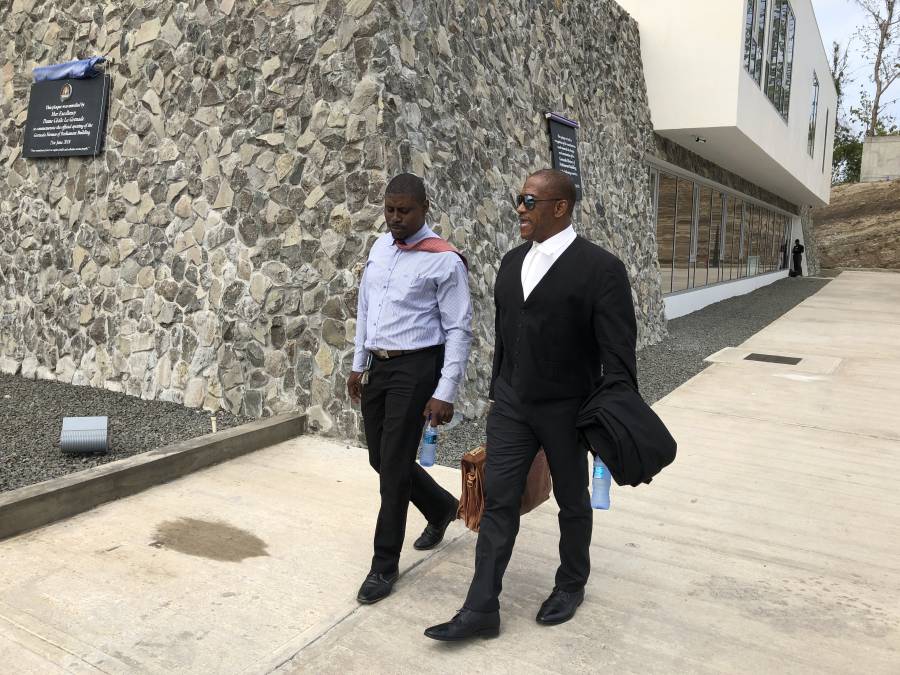 Justice Godfrey Smith on Wednesday was not prepared to hear the matter filed before the High Court regarding the salary deduction of teachers made during industrial action in November 2018.

The case which was first brought before the court by Attorney Cajeton Hood on behalf of secondary school teacher, Donna Marcelle Lusan, has now involved the Public Workers Union (PWU) and Grenada Union of Teachers (GUT) representing all the affected public servants.

The defendants in the case being the Cabinet of Ministers, the Minister of Finance, the Public Service Commission (PSC) and the Attorney General. However, on Monday 3 May, the PSC was able to remove themselves as a party based on its constitutional duties.

On Wednesday, representatives from the GUT, PWU and the Grenada Technical and Allied Workers Union (GTAWU) were present at the number 3 High Court, only to be told that Justice Smith was unable to hear the matter as the file was only presented to him the said morning and he was unprepared to hear the matter.

Hood, on behalf of the public sector unions, filed an application seeking the court’s permission to have both the PWU and GUT to be representative claimants on behalf of all affected workers.

Hood in the application specifically requested that the application be dealt with without a hearing. He is awaiting a new date since Justice Smith was unable to have the matter proceed.

“…the court office gave me a date for the fifth of June to appear before the court so I informed the union and they sent representatives here. Unfortunately, we were told by the judge’s clerk that the file was not presented to the judge; it was only presented to him this morning after the Integrity Commission matter has been heard, but the judge was not prepared to hear the matter so we have to await a time from the court,” said Hood.

The substantive matter at hand is seeking to challenge whether the government has a right to deduct the salary for periods not worked during an industrial dispute.

Prompting last year’s industrial action was the amount of 8% being offered by the government for gratuity payments which the unions have refused, claiming that 25% of pension entitlements must be so paid.

NOW Grenada is not responsible for the opinions, statements or media content presented by contributors. In case of abuse, click here to report.
Tags: cajeton hoodcurlan campbellgodfrey smithgratuitygrenada union of teacherspensionpublic workers unionsalary deductionunions
Next Post