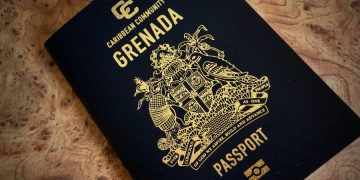 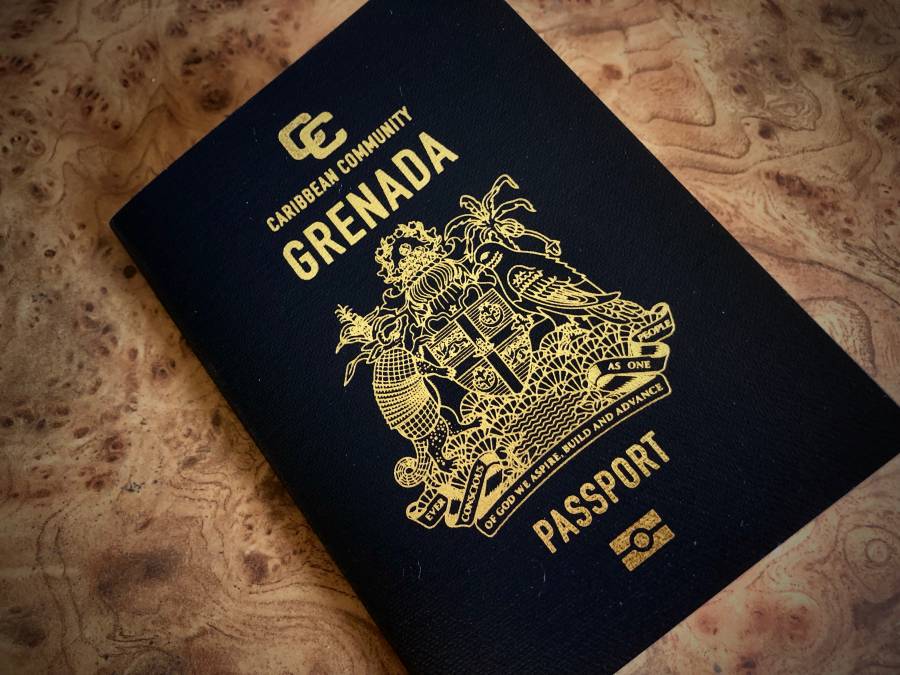 While the cabinet rejected 3 Citizenship by Investment (CBI) applications for the first quarter of 2019, at the same time it approved 184 persons to become new citizens of Grenada.

No reason was provided for the rejections, but the CBI legislation makes it mandatory for due diligence to be conducted on all applicants. Grenada works with regional and international partners as part of the due diligence process.

According to data release from the Ministry of Finance, 143 were applications through the National Transformation Fund, while 41 were through investment. January had the highest approved applications of 68, February had 49, with 67 in March.

The data which is publicly available on the Ministry of Finance website said that the amount due to the government for the period is EC$38,610,000.

Grenada’s Citizenship by Investment Programme makes it possible for those who invest in Grenada’s economy or real estate development to gain citizenship.

According to the 2013 CBI legislation, an applicant who is granted citizenship by investment shall attend at such office in Grenada or elsewhere as provided by law and at such time as may be specified by the minister to take the oath or affirmation of allegiance.

Section 6 of the legislation says that an applicant who is granted citizenship by investment shall enjoy all the rights of a citizen subject to the limitations contained in the Representation of the People Act Cap 286A which the law that provides the regulation to participate in a poll – general or by-election.

The names of the new citizens or the countries of birth are not allowed to be published due to an amendment that was made to the law within months of it gaining the approval of parliament.

For the period January to December 2018 the cabinet approved 1,199 new citizenship applications and rejected 22.

NOW Grenada is not responsible for the opinions, statements or media content presented by contributors. In case of abuse, click here to report.
Tags: cbicitizenship by investmentlinda strakerministry of finance
Next Post 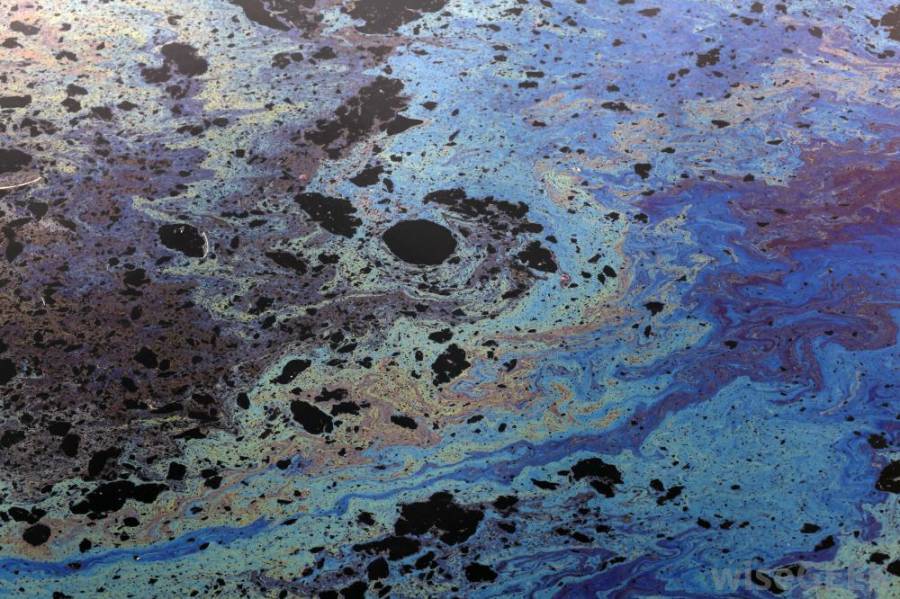