Having served two 10-year sentences in connection with robbery with violence, Aldin “Ossie” Phillip was sentenced to 25 years and 5 months in prison after being convicted of the armed robbery of St George’s businessman Mahindra Patel on 22 December 2015.

The judgment was handed down by Justice Paula Gilford at the St George’s No. 1 High Court on Friday, 28 June.

The accused was jointly charged along co-accused Daniel Bonaparte and Isa Charles, despite Phillip being named as the mastermind orchestrating these crimes. Unlike his co-accused who pleaded guilty to joint charges of 1 count robbery with violence and 1 count possession of an illegal firearm, and earlier during the year were given 15-year prison terms, Phillip — who was behind a string of robberies occurring on the island during November 2015 and January 2016 — pleaded not guilty, resulting in him being put on trial. After 4 years, a guilty verdict was handed down by a 9-member jury on both counts, in a split 7-2 verdict on 5 June.

Sylvan Thomas was also apprehended by police in connection with the Patel family robbery but managed to cut a deal with the Office of the Director of Public Prosecution (DPP), to testify against Phillip as a key witness.

Since Phillip’s arrest in December 2015, he has been on remand at Her Majesty’s Prisons possibly facing a maximum penalty of 30 years imprisonment, but due to time spent on remand awaiting his sentence, he was credited for time already served.

Following the delivery of the guilty verdict, NOW Grenada understands that Attorney Anselm Clouden is prepared to appeal the sentence after expressing dissatisfaction that his client did not receive a fair trial. 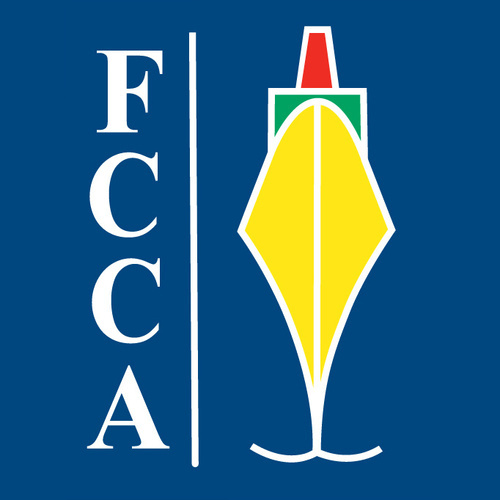