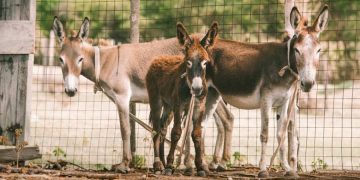 This story was posted 3 years ago
in Agriculture/Fisheries
2 min. read 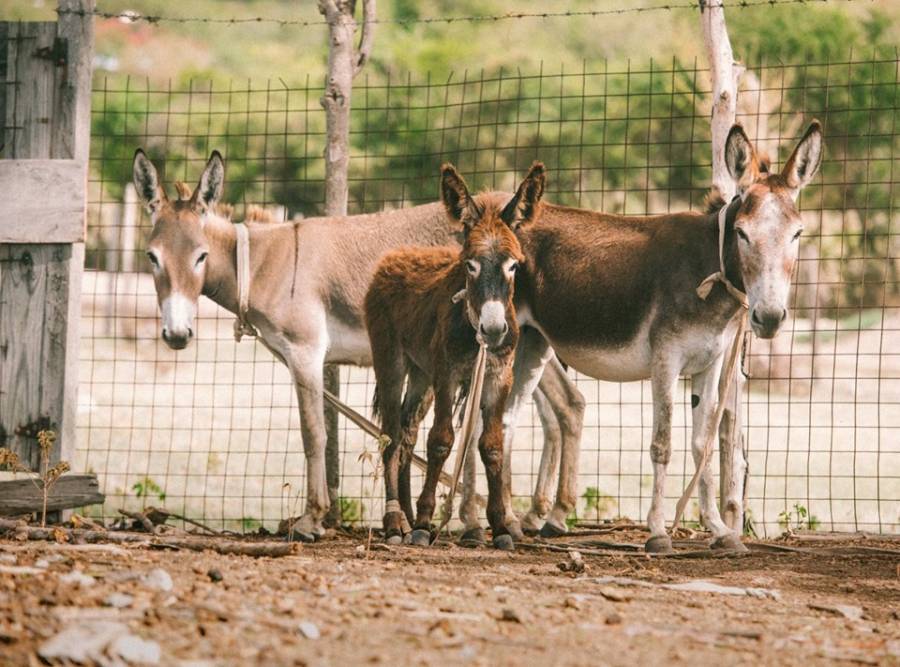 In accordance with a 1978 legislation which was last amended in 2000, a government department is advertising the sale of 10 donkeys which were impounded after they were found in public places.

Section 13 of the Stock Trespass Act said that any animal found to be on the loose or unattended: on or alongside any public road; in any public park or pleasure ground and on any beach or other public property or any place to which the public has access or which the public uses generally may be seized and impounded by any police officer or remunerated public officer and kept at a pound or in such other place as the minister may appoint for that purpose.

The act further explains that if no claim is made for the return of an animal impounded within 3 days after advertisement of the animal or within such longer period thereafter as may be specified in the advertisement with respect to that animal, the animal may either be sold at public auction or, by the direction of the minister, slaughtered for distribution of the carcass to any public institution.

Where an animal is sold at public auction the proceeds of the sale of the animal shall be transmitted to the treasury.

The donkeys can be seen at Limlair Livestock Station in Carriacou.

According to the law, whosoever permits an animal to be on the loose or unattended in the circumstances shall be guilty of an offence and liable, on summary conviction, to a fine of $2,000 and to pay the cost of any damage done by that animal.

An animal impounded may be detained until the owner or other person claiming its release forfeits to the pound keeper an amount not exceeding $1,000 assessed by the minister together with the reasonable expense of impounding and keeping the animal.

NOW Grenada is not responsible for the opinions, statements or media content presented by contributors. In case of abuse, click here to report.
Tags: carriacoudonkeylimlair livestock stationlinda strakerstock trespass act
Next Post