Since its inception in 2002, individuals and corporate citizens who were considered worthy of receiving awards, were selected by a panel of assessors within The Willie Redhead Foundation.

For the 7th award ceremony which would be held on Monday, 18 November 2019 The Willie Redhead Foundation has decided to open nominations to the public at large in order to deepen the selection process and to give it a more national completion.

The award ceremony is held every 2 years. In 2002, the recipients were Cathedral House, Jonas Browne & Hubbards (G’da) Ltd, and the Financial Complex Ltd who received plaques, while Concept Marketing, the Grenada Co-operative Bank, and the Carriacou Historical Society received Certificates of Merit.

In 2004, due to Hurricane Ivan there was no ceremony.

The last Patrimonial Award Ceremony (PAC) was held in 2016.

As can be seen from the above, awardees are selected not only for the conservation and enhancement of the built heritage but from a wide array of persons and institutions who have in one way or another made valid contributions to the protection and preservation of both our natural and cultural heritage.

On this occasion, the public is requested to kindly join with us in the selection process as we become more aware of the importance and significance of our heritage, not only for its intrinsic value but also for its educational and economic contribution to nation building and national

identity, as we seek to forge our Caribbean civilisation.

In order to participate in the process, the following guidelines are provided:

The provision of significant services or other forms of assistance by the nominees to the foundation, in pursuance of its objectives.

Outstanding and consistent efforts by the nominees to maintain, and or restore the historic and architectural characteristics of their historic ambiance of the area.

Distinguishable activities by the nominees in any of the following areas:

Institutions, business firms, groups, and individuals may nominate and be nominated for awards.

All nominations must be submitted to The Willie Redhead Foundation to reach us by post or email by 15 September 2019. Our postal address is PO Box 17 St George’s. Email [email protected]

Nominations will be considered by the sub-committee, after which a recommended list of awardees would be submitted to the foundation’s management for approval.

Previous awardees are eligible for nomination.

NOW Grenada is not responsible for the opinions, statements or media content presented by contributors. In case of abuse, click here to report.
Tags: heritagepatrimonial awardwillie redhead foundation
Next Post 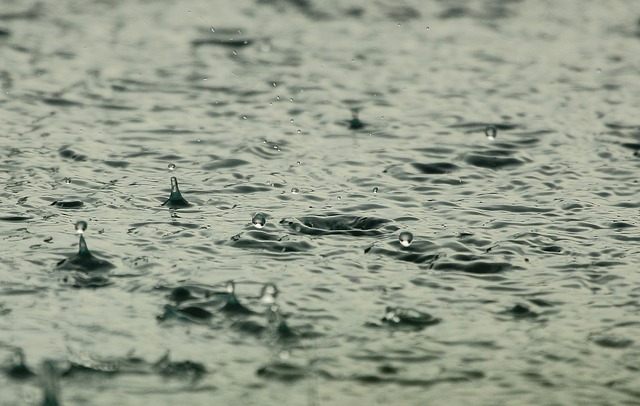