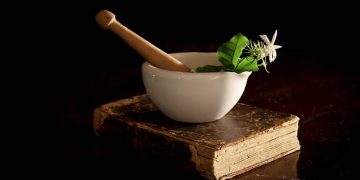 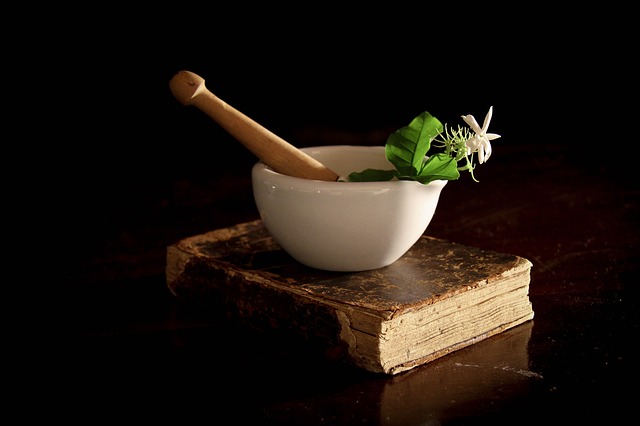 Hours after his decomposing body was found and identified by police, retired pharmacist Joseph Lazarus was buried. Resident in Annandale, St George, 58-year-old Lazarus was found in his apartment after police were alerted that flies were around his apartment.

On 16 July, officers spoke with a resident in the area who said that he last saw Lazarus on 10 July. However, on 15 July a foul scent came from the apartment and on 16 July, the resident observed flies around the apartment.

After opening the apartment, the police saw the decomposing body in the living room. A doctor was summoned and pronounced the death. The coroner was informed and a post mortem was ordered. The body was removed by Otway Bailey Funeral Agency, and was buried on Thursday, 18 July 2019.

The Grenada Pharmacy Council has issued a statement.

“The members of the Grenada Pharmacy Council extends our condolences on the passing of one of our comrades, Joseph Lazarus.

Lazarus started his pharmacy journey as a student on 1 April 1981 and was registered as a pharmacist to practice in the State of Grenada on 26 April 1984. Lazarus performed his duties in many areas as a pharmacist with the Government of Grenada. He practiced as a District Pharmacist in many areas including the districts of St David, St Andrew and St George.

Lazarus was appointed to Princess Alice Hospital as Senior Pharmacist. In addition to the above, he acted in the positions as Health Services Administrator of Princess Alice Hospital and Mt Gay Hospital. He also acted as Steward Pharmacist at the Princess Royal Hospital. At one time he was responsible for personnel issues at the General Hospital. Prior to his retirement, he was given the responsibility to manage donations for the Ministry of Health.”

The general consensus among pharmacists who interned under his supervision is that he made a positive impact on their lives with good advice, encouraging them to be as accurate as possible in their daily work and financial accounting, and he lead by his positive outlook and punctuality.

NOW Grenada is not responsible for the opinions, statements or media content presented by contributors. In case of abuse, click here to report.
Tags: annandalegrenada pharmacy counciljoseph lazaruslinda strakerpharmacist
Next Post