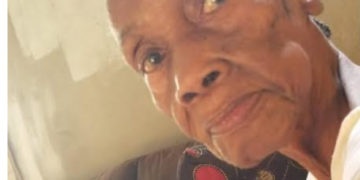 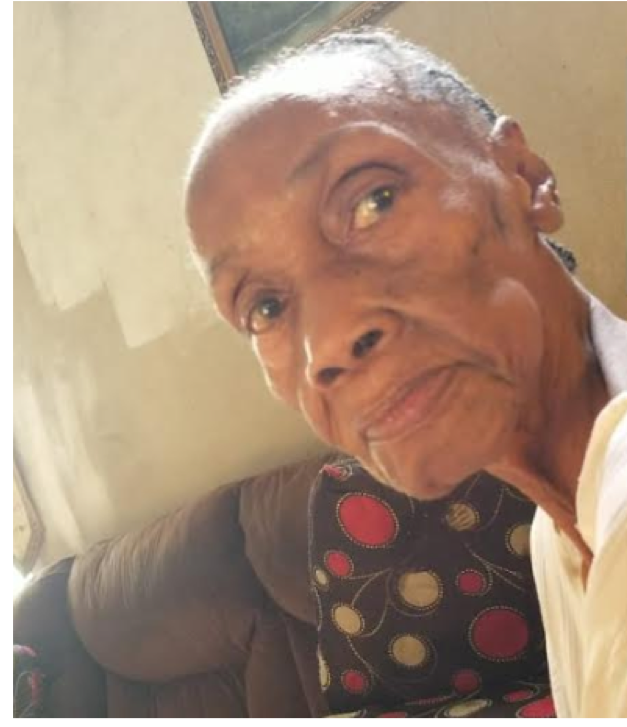 A family member has confirmed that 82-year-old Veronica Thompson, for whom police had issued a missing person bulletin, was found 4 days after the alert.

“She was found in the forest area about one mile away from her home by someone who was tending to his animals,” said Lawrence Amede, Thompson’s nephew.

Amede said she was found on 20 July. “It appears that she was just wondering through the forest areas because she seemed to not know how to return to the house.” Thompson suffers from Alzheimer’s disease.

“We were very happy that we found her alive. We then bathed and fed her and took her to the General Hospital to confirm that everything was okay with her health-wise. She is now back home,” he said.

During the days she went missing, family members and police officers assisted in the search for her. People had claimed to have seen her in St George’s, St Andrew and St Patrick.

Though her family confirmed she has been found, the police are yet to issue a bulletin confirming same.

NOW Grenada is not responsible for the opinions, statements or media content presented by contributors. In case of abuse, click here to report.
Tags: lawrence amidelinda strakermissingpoliceveronica thompson
Next Post

Government to look at other areas of potential wastage