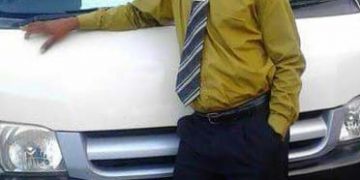 This story was posted 2 years ago
in Crime, Youth
2 min. read 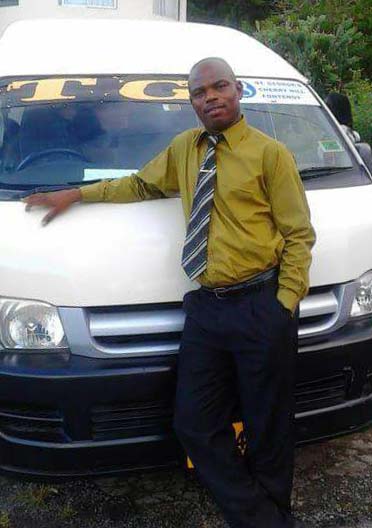 A bus driver who is a resident of St Patrick is the latest sexual predator facing multiple charges of sexual offences against young ladies who are yet to reach 16 — the age of sexual consent in Grenada.

A police statement said that 47-year-old Terrance Gilbert of Samaritan is alleged to have committed the offences between 2010 and 2015.

Gilbert who is the spouse of a police officer appeared at the Sauteurs Magistrate’s Court on Tuesday, 27 August 2019, facing 14 counts of Sexual Assault involving a female minor over the course of the 5 years.

Gilbert holds a senior position in his church and was granted bail in the sum of EC$50,000 with 2 sureties, and must report to the Sauteurs Police Station on Mondays and Fridays between the hours of 6 am and 6 pm. He returns to court on Thursday, 3 October 2019 for the start of preliminary hearings in the matter.

Research revealed that most of these multiple charges involved perpetrators who are close to the victims. The abuses began 2 to 5 years before reports were made to the relevant authorities.

Grenada’s law provides for professionals such as teachers and persons in the medical fields such as doctors and nurses, to report suspected cases of child abuse  in all its forms to the Children Protection Authority and/or the police.

NOW Grenada is not responsible for the opinions, statements or media content presented by contributors. In case of abuse, click here to report.
Tags: linda strakerminorpolicergpfsexual assaultterrance gilbert
Next Post