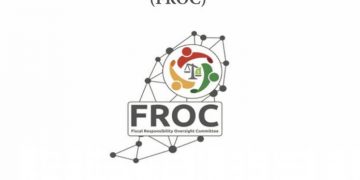 This story was posted 3 years ago
in Business, PRESS RELEASE
1 min. read 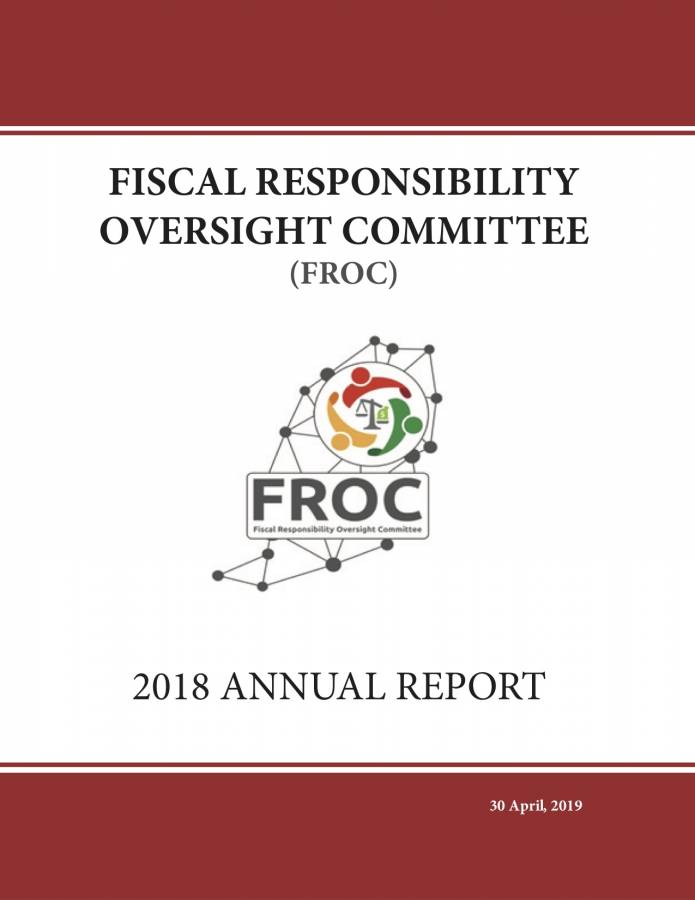 The FROC’s first two reports covered the fiscal years 2016 and 2017 and were submitted to the Clerk of Parliament on 21 November 2017 and 30 April 2018 respectively. This report reviews the government’s fiscal and debt performance in 2018, based on the data provided by, and discussions with, the Macroeconomic Policy Unit (MPU). It assesses the variances between the actual and targeted performance of government as well as government’s overall implementation of the Act.

NOW Grenada is not responsible for the opinions, statements or media content presented by contributors. In case of abuse, click here to report.
Tags: annual reportdebtfinancefiscal policyfiscal responsibility oversight committeefroc
Next Post 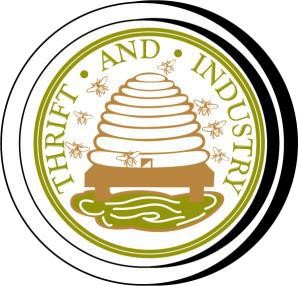