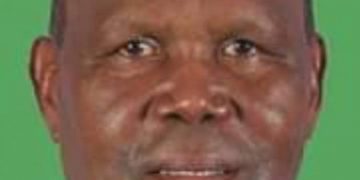 This story was posted 3 years ago
in Tribute
1 min. read 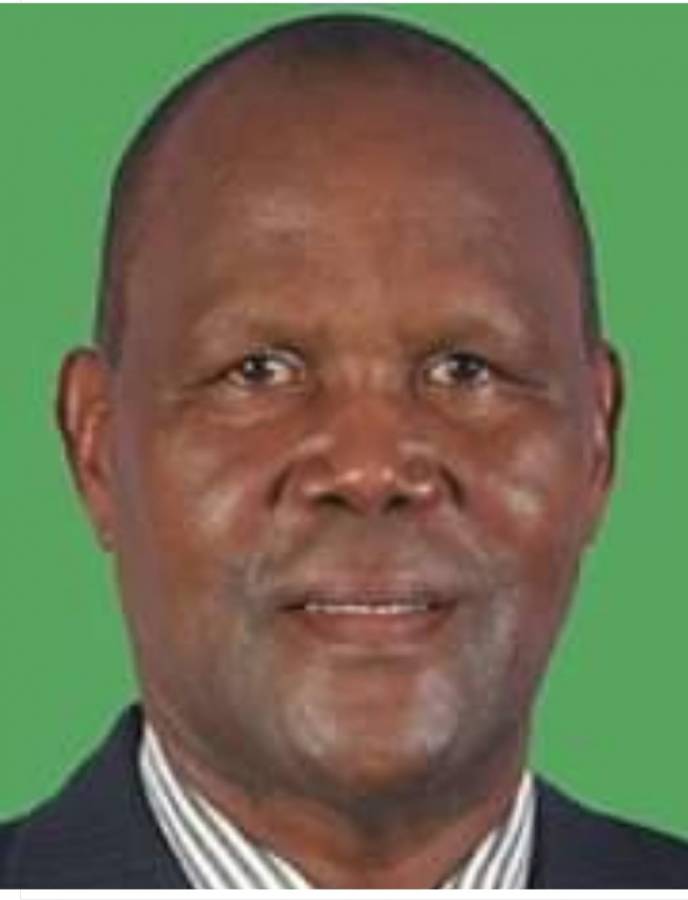 Prime Minister and Minister of National Security, Dr the Right Honourable Keith Mitchell, has expressed sympathy on the passing of former Commissioner of Police, Fitzroy Bedeau. Bedeau died Friday after battling illness for some time.

Dr Mitchell said, “I was saddened to learn of the passing of Former Commissioner, Bedeau. He dedicated a significant period of his professional life to policing and ensuring safety and security in this country. It is a very sad time as we mourn the passing of a man who has given such selfless service, but we must thank God for his contribution. I know he would have left Grenada a better place than he met it. I pray that he rests in eternal peace.”

NOW Grenada is not responsible for the opinions, statements or media content presented by contributors. In case of abuse, click here to report.
Tags: fitzroy bedeauroyal grenada police force
Next Post

GCA urged to remain innovative in face of climate change