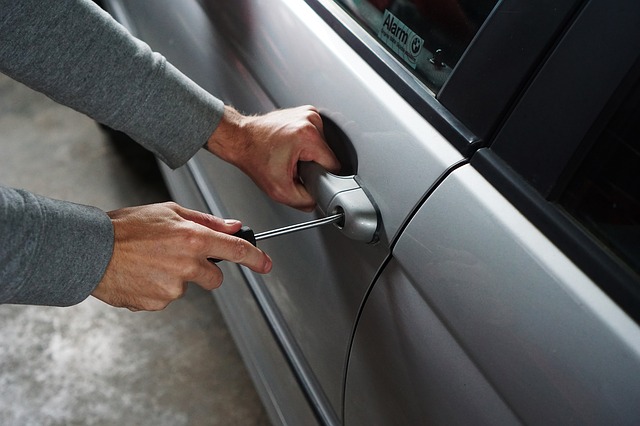 This story was posted 3 years ago
in Notice
1 min. read

A 17-year-old St George resident was on 7 August 2019 remanded to Her Majesty’s Prisons after appearing at the St George’s Magistrate’s Court #3 on charges of driving without a driver’s licence and using a vehicle without the consent of the owner.

The teenager who was charged with two counts each of the alleged offences was apprehended in the town of Grenville on Friday, 2 August while driving a vehicle that had been reported stolen.

Additional charges are expected to be laid against the teen in connection with a string of vehicle thefts that occurred in the Southern Policing District dating back to 29 July 2019.

The vehicles were usually stolen in the early morning.

NOW Grenada is not responsible for the opinions, statements or media content presented by contributors. In case of abuse, click here to report.
Tags: car stealingpolicevehicle theft
Next Post