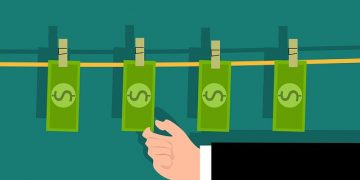 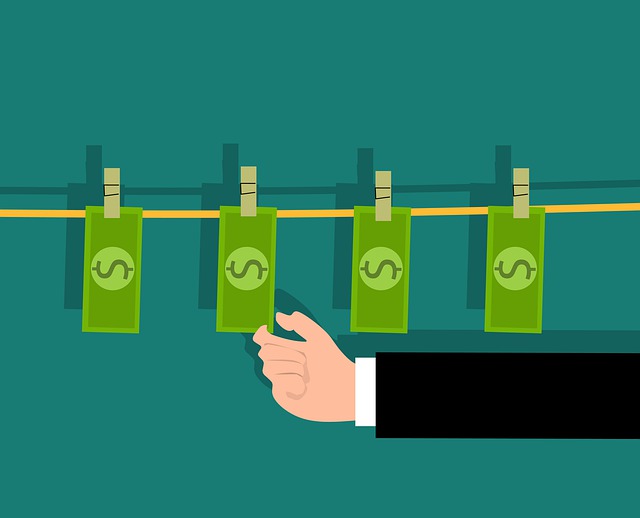 As of 31 December 2017, Grenada’s Confiscated Asset Fund which comprises three different accounts, reflected a total of EC$490,243.52 according to the audited financial statement of the fund which was recently laid in both Houses of Parliament.

The fund was established under the Proceeds of Crime legislation and it is derived from proceeds of criminal conduct recovered under a confiscation order, cash forfeited, and money forfeited under the Drug Abuse Prevention and Control Act of 1992.

The report, which is signed by Francis Hosten, the Acting Director of Audit, said, “In my opinion, the accompanying financial statement presents fairly, in all material respects, the funds received and payments made from the fund for the year ending 31 December 2017.”

The audit was conducted in accordance with International Standards of Supreme Audit Institutions. Section 82 (4) of the Constitution and the Audit Act provides for all reports of the Department of Audit be laid in the House.

According to the report, the Government of Grenada has opened a chequing, saving and United States currency account to deposit all money confiscated. The chequing account which is to be used for “all funds deemed by the court to remain confiscated” contained EC$103,768.72 while the saving account contained EC$176,374.28. The statement explains that the saving account is for all the Eastern Caribbean dollars confiscated which should be held there until a final court judgment.

The United States dollars saving account is for the deposit of all US currency confiscated until a final court judgment. That account had a total of EC$210,100.52. There are only three persons named in the report, but it is understood that funds were confiscated from several persons. The three are Philson Spencer, Joel McLean and Kemelon Andrew.

Section 9 of the Proceeds of Crime legislation says that “Where a defendant appears before the High Court to be sentenced for one or more drug trafficking offences, the court shall first determine whether the defendant has benefited from drug trafficking.”

The legislation explains that a person has benefited from drug trafficking if he or she has at any time whether before or after the commencement of the law received any payment or other rewards in connection with drug trafficking carried on by him or her or another person.

“If the court determines that he or she has so benefited, it shall, before sentencing or otherwise dealing with him or her in respect of the offence or (as the case may be) any of the offences concerned make a confiscation order and determine in accordance with Section 15 the amount to be recovered in his or her case under the order,” the legislation said.

An application for a monitoring order shall be made ex parte to a judge in chambers and shall be supported by affidavit. A monitoring order shall apply in relation to transactions conducted during the period specified in the order, commencing not earlier than the day on which notice of the order is given to the financial institution and ending not later than three months after the day on which the order is made.

NOW Grenada is not responsible for the opinions, statements or media content presented by contributors. In case of abuse, click here to report.
Tags: confiscated asset funddrug abuse prevention and control actlegislationlinda strakermonitoring orderproceeds of crime
Next Post