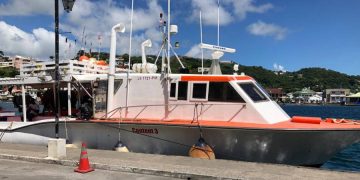 This story was posted 2 years ago
in Agriculture/Fisheries, Business, General News
3 min. read 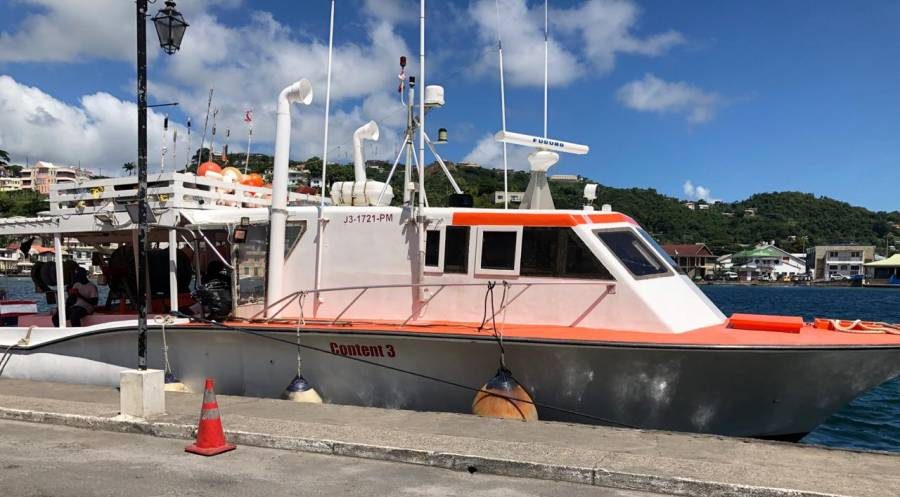 Longline fishermen are being asked to be their brothers’ keepers and also ensure that they keep an open line of communication to alert others of their GPS position when venturing out fishing.

This precaution came from Fisheries Extension Officer for Eastern District, Francis Toby Calliste, as a result of last Monday’s robbery of a fishing vessel approximately 70 miles northwest off the coast of Grenada.

According to the crew aboard fishing trawler Content 3, on Monday, 9 September around midday, they had just completed gathering up their fishing line in preparation to clean their catch before heading to shore when another vessel pulled alongside their boat.

The recollection of the events that took place was recounted by one of the crew members who witnessed eight armed men, four of whom boarded the vessel. According to the crewman who wished not to be named, the men “armed to the teeth” proceeded to search their vessel for food items, including raw fish and drinking water.

“Three men jumped on board and started making a gesture asking for food and water so, at the same time when they jumped on board, one of the crew members offered them bread, sardines, tuna and a bottle of water, after they proceeded to take what they wanted. They started taking food out of the cupboards. One also took up the captain’s phone and even attempted to go with a captain’s laptop, but eventually, after persuading them not to because the laptop is set up with our satellite system, they decided not to.”

One of the pirates pointed a gun at the boat captain for insisting that his phone be returned. The crew member said the robbers were unable to communicate in English and resorted to using sign language instead. This incident has left the crew members traumatised.

“If the authorities don’t deal with the problem now, it will be dangerous for fisherfolk in coming months, because due to the crisis in Venezuela, fishermen have been complaining of piracy,” he said.

As a result of this latest incident, Calliste said fishermen should always be aware of their surroundings and keep an open channel of communication via radio to signal their position.

“The VHF radio we are using can listen to your conversation. Except you have a radio with DSC capability or an SSB radio single side band. My advice is to keep in regular radio contact with other fishing boats. The problem is that fishermen do not want other fishermen to know where they are fishing. This selfish behaviour has to stop. And they should let someone know their position and keep updating it as often as possible. GPS gives the location and distance from home. And all longline fishing boats are equipped with GPS.”

The robbery incident was reported to officers of the Criminal Investigation Department (CID), and an investigation has begun in the matter. Meanwhile, the fishermen are questioning whether the threat of piracy at sea to seafarers and fisherman have escalated, and how will the authorities respond to those threats.