Wage negotiations for public service employees in Grenada, for the next negotiating cycle, are currently underway.

In the first round of negotiations with the joint negotiating team on 12 September 2019 the GNT provided a response to the proposal submitted jointly by the two unions and the GNT also put forward government’s offer for this negotiating cycle.

At its meeting with the negotiating team from the GUT, the Government’s Negotiating Team made a formal offer to the union. The GUT however, has indicated that it would need some time to consult with its membership before submitting a proposal.

Both meetings have been described as cordial, with all parties affirming their commitment to conducting negotiations in good faith.

Following similar meetings with the GMMIWU and the BGWU, the negotiating teams from these unions have indicated that they will discuss government’s proposals with their membership and return to the bargaining table on 27 September 2019.

As it prepares for further engagement with the public sector trade unions/associations, the Government of Grenada has reiterated that fiscal prudence remains a priority and as such, it is paramount that the public sector wage bill be fiscally affordable and sustainable.

In keeping with this, cabinet has approved two critical policy documents that contextualises wage negotiations for this period: The Compensation Management Policy Framework and the Wage Negotiation Policy Guidelines 2020-2022.

These documents speak to government’s intentions to address the compensation management architecture of the public service, including the institutionalisation of well-defined procedures for managing the wage negotiation process.

The adoption of these policy frameworks is indicative of government’s commitment to ensuring that the implementation of critical structural reforms can be effectively monitored and managed as part of the ongoing public service transformation process.

NOW Grenada is not responsible for the opinions, statements or media content presented by contributors. In case of abuse, click here to report.
Tags: gisunionwage negotiation
Next Post 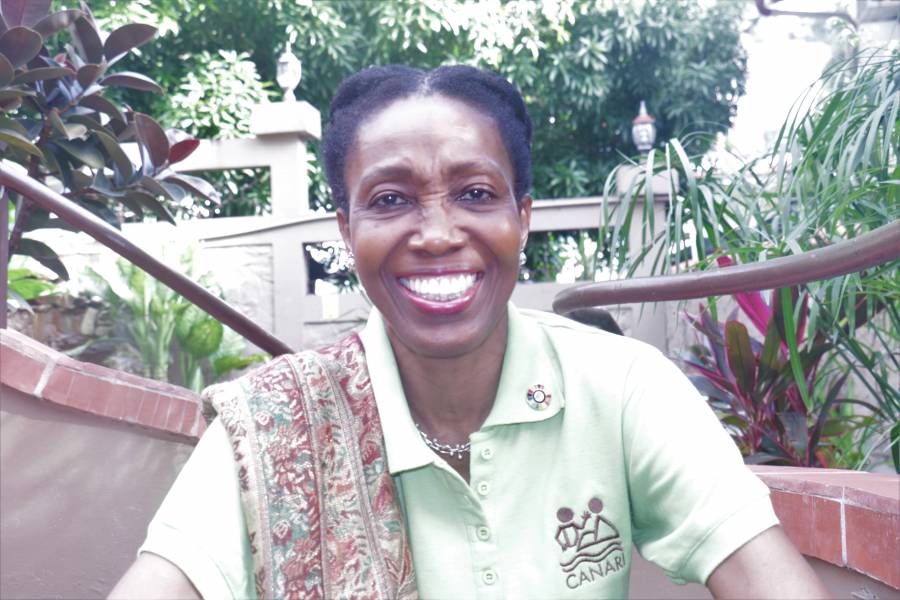