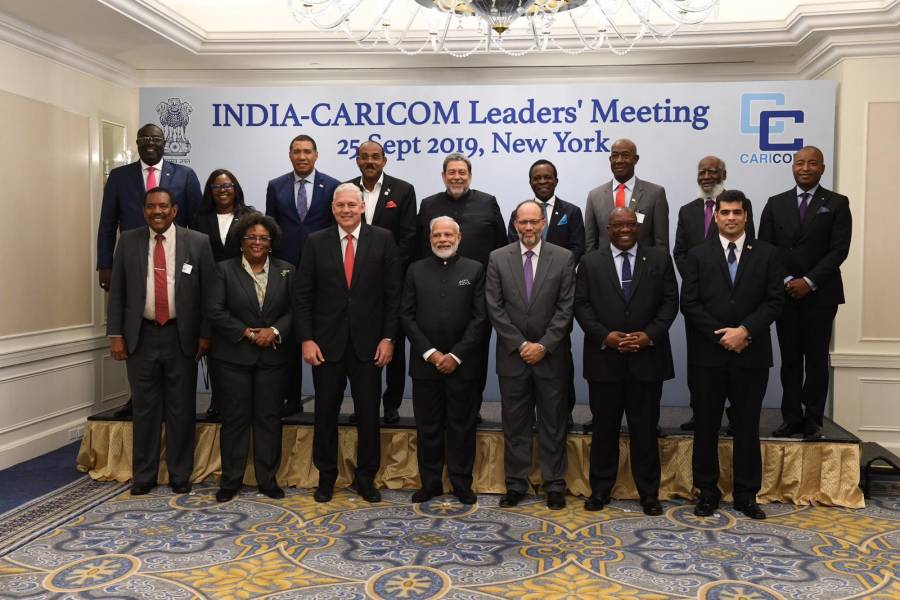 Grenada and other Caribbean Community (Caricom) member states are to receive one million dollars each from India for quick impact, community development projects.

India’s Prime Minister, Narendra Modi delivered the news to Grenada’s Prime Minister, Dr the Right Honourable Keith Mitchell and his Caricom colleagues on Wednesday, when he met with them on the margins of the United National General Assembly in New York.

Acknowledging the threat Caribbean islands face due to rising sea levels and increasingly intense hurricanes, Prime Minister Modi also announced a line of credit of $150 million for climate change-related projects in Caricom countries. He has also promised collaboration on disaster resilient infrastructure to enable the infrastructure in Caribbean countries to better withstand disasters.

Regional leaders attending the two-hour meeting at the Lotte New York Palace, all welcomed the announcement of new aid.

Dr Mitchell, who led Grenada’s delegation to the meeting said, “India is considered a long-time friend and formidable ally in our development process. We are immensely grateful for the support provided in the past and we certainly welcome this new aid.”

The Grenadian leader echoed the description of India as an international development partner and he expressed optimism about future relations. He said, “I envision a future of greater trade and investment relations, higher levels of engagement on areas of mutual concern and most importantly, opportunities for the growth and development of our people.”

Human resource development, information technology and agriculture have already been identified as potential areas for future cooperation. At Wednesday’s meeting, it was proposed that a joint technical committee be established to examine areas for improved relations between Caricom and India.

The India-Caricom Leaders’ Meeting was intended to help bolster multilateral relations between India and Caricom. However, many Caribbean countries have had a long history of excellent bilateral relations with India.

In the case of Grenada, bilateral relations with India have existed since 1975 and Grenada has benefitted significantly from technical assistance over the years and several training courses and postgraduate scholarships have been provided.

NOW Grenada is not responsible for the opinions, statements or media content presented by contributors. In case of abuse, click here to report.
Tags: caricomindiaunited national general assembly
Next Post 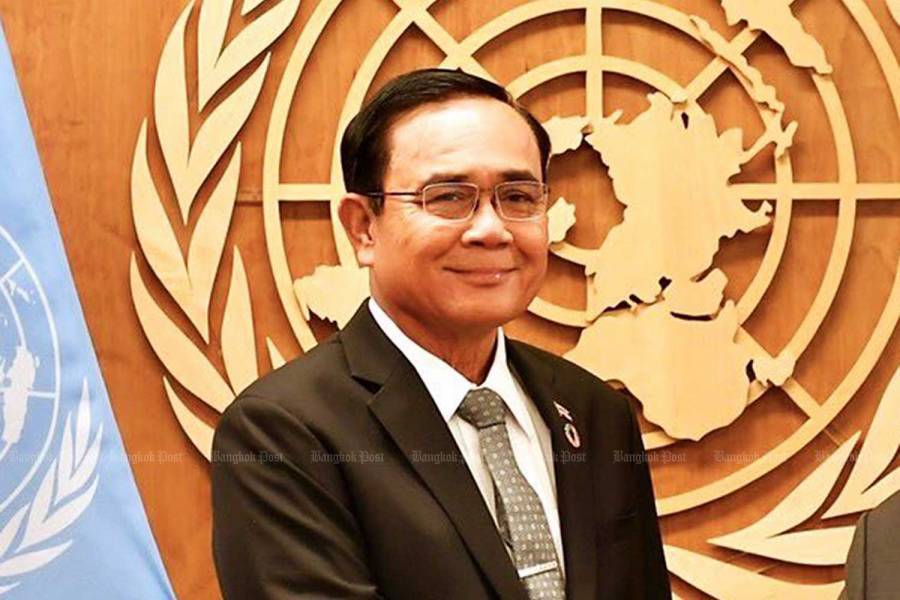