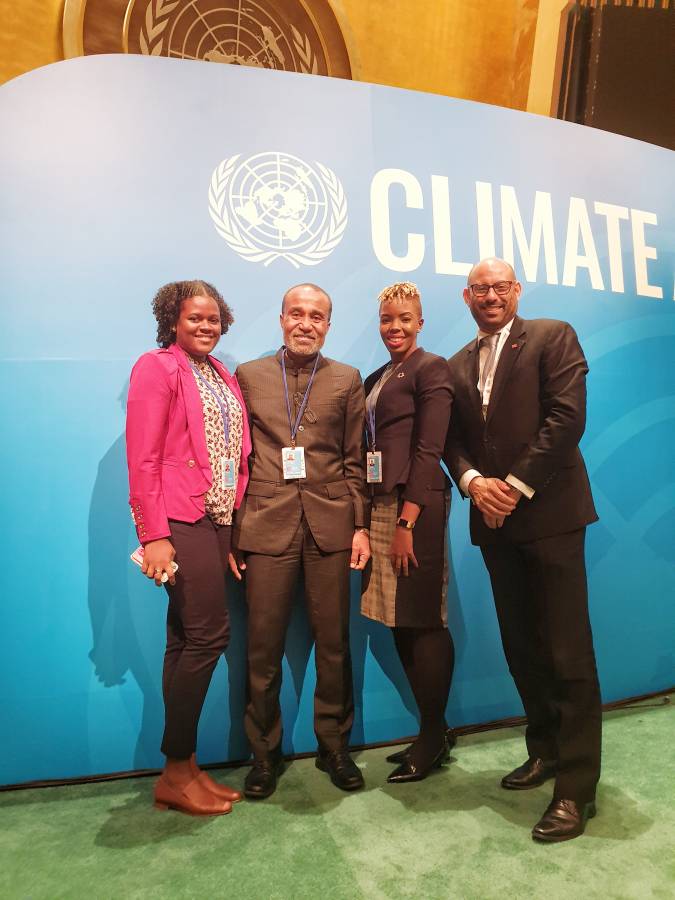 This story was posted 3 years ago
in Environment, PRESS RELEASE, Youth
3 min. read

CYEN Grenada is a youth-led and youth-focused NGO working as part of a regional organisation to educate and empower young people to get involved in the national environmental and sustainable development agenda. The group focuses on a number of topics such as waste management and pollution; renewable energy and energy conservation; and climate change adaptation and mitigation, and many others.

“The impacts of climate change are being felt everywhere and are having very real consequences on people’s lives,” said Baptiste. “Climate Change is disrupting national economies, costing us dearly today, and even more tomorrow.”

The Youth Climate Summit featured a full-day of activities which brought together young activists, innovators, entrepreneurs, and change-makers committed to combating climate change at the pace and scale needed to meet the challenge.

Speaking of her experience at the Youth Summit, Bubb stated that, “The discussions were very interesting and intense as I tried to make use of every opportunity to speak about our region. Though our region was not mentioned by the main presenters, I made sure that the effects we face in our region were spoken about and heard about.”

John and Baptiste also formed part of Grenada’s official delegation at the Climate Action Summit held on Monday, 23 September 2019 as part of the government’s commitment to including youth in local processes as part of strengthening climate resilience.

The Climate Action Summit featured nations sharing their concrete, realistic plans to enhance their contributions by 2020 towards tackling the climate emergency, in line with reducing greenhouse gas emissions by 45% over the next decade, and to net zero emissions by 2050. John expressed her interest in better understanding of how world leaders walk the delicate line between the urgency of the climate crisis and the limits of the diplomatic process.

“Having recently completed graduate studies in Environmental Law and Policy with a focus on finance for the justice implications of climate change,” she said, “I was heartened that several nations pledged to double their contributions at the upcoming replenishment of the Green Climate Fund.”

At the summit, countries such as France, Norway and South Korea pledged to double their contributions to the Green Climate Fund, which is the largest source of international financing for supporting developing countries to meet their pledges for climate action.

The participation of young people in meetings such as the Climate Action Summit and Youth Summit is critical for them to gain knowledge and experience on the issues and how they can use their voices to advocate for change. Baptiste noted, “My experience at the United Nations Climate Action Summit was extraordinary and truly inspiring. It emphasised the urgency for more action and less talk and the need for those larger countries to really step up and take the required action. This experience sparked a bigger fire in me to become more involved and join in the transformation that is urgently needed to propel action that will benefit us all.”

The participation of the young representatives was funded by the United Nations Development Programme (UNDP), through the Japan-Caribbean Climate Change Partnership (J-CCCP) project, and the Government of Grenada and GIZ, through the Getting Grenada Green Climate Fund Ready (3G) project. 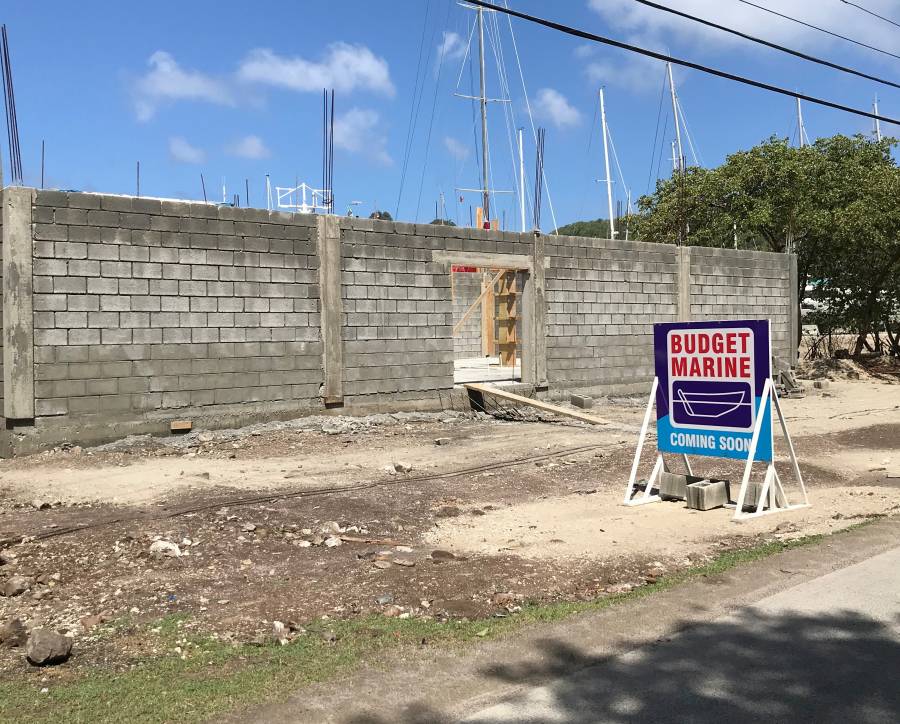