This story was posted 3 years ago
in Environment, PRESS RELEASE
2 min. read

Grenada’s plans for developing St George’s into a Climate Smart City were presented in New York this week, at one of the events organised as part of the United Nations Climate Action Summit.

Minister of Climate Resilience and the Environment, Senator the Hon. Simon Stiell, who led Grenada’s delegation to the summit, made the presentation, demonstrating that Grenada has initiated action on many levels in response to the threat of climate change.

Grenada’s message at this level sought to balance the call for the international community to strengthen actions and raise ambitions, while still advocating for the provision of support built around four themes.

These thematic areas include the need for urgent, accelerated action to reduce Greenhouse Gas (GHG) emissions by all parties in line with global recommendations; the need for small island developing states to rapidly scale-up adaptation and resilience building, in light of the accelerated impacts of climate change being experienced particularly by islands; and the need for increase multilateral and bilateral support to small island developing states to address national climate change priorities.

The Climate Action Summit was organised by the United Nations Secretary-General to encourage countries to increase their efforts to combat climate change. It culminated with presentations by over sixty leaders from around the world, outlining national plans to tackle climate change.

The delegation’s participation in the summit was guided by four main objectives which included building on Grenada’s reputation as a lead voice for Caricom member states and Small Island Developing States (SIDS); building on the work done at the national level and demonstrating that Grenada is on top of its game and is clear on the way forward with respect to national climate change programming as leverage for climate and development finance.

The fourth guiding principle was building a bridge from the work done at the 2018 United Nations Climate Change Conference in Katowice, Poland and strengthening the platform leading to the 2019 conference in Santiago, Chile. 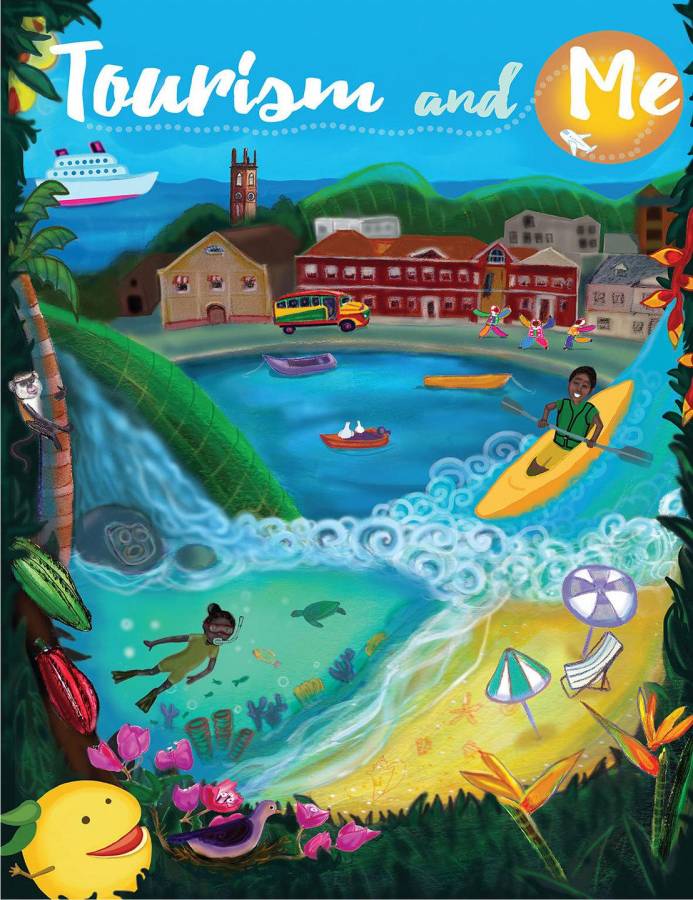