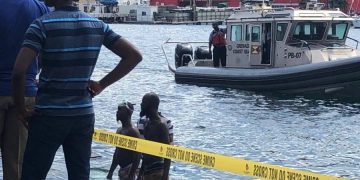 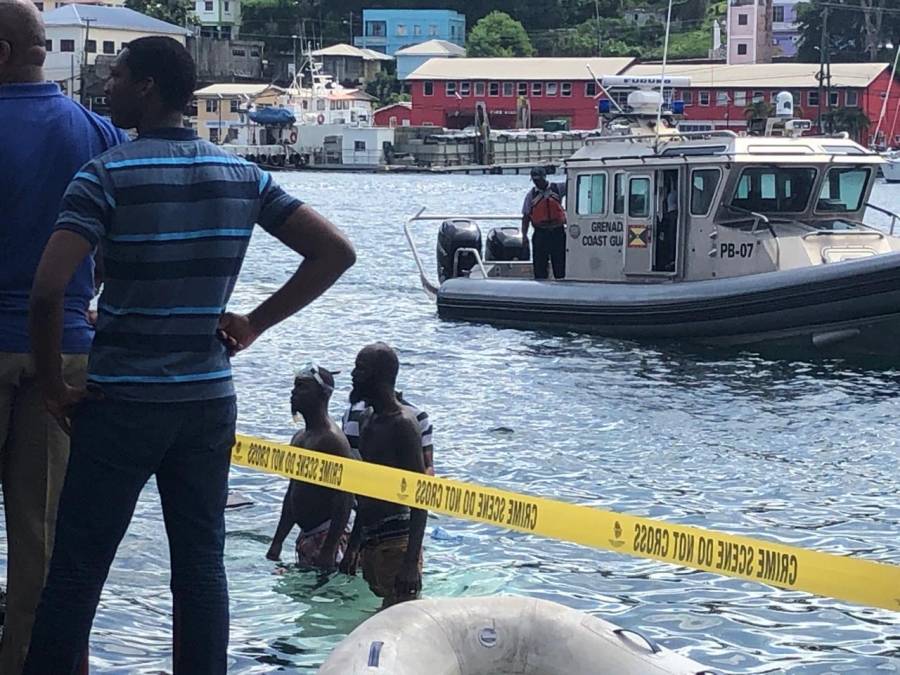 Adriel Persue from Belmont, Carriacou, and Jake Edmond and Terron Hazel from Petite Martinique are being called heroes for their quick action on witnessing a Woburn-bound bus plunging into the Carenage across from Hubbard’s.

Leave a Reply to DAVID MILLS in Florida Cancel reply