This story was posted 1 year ago
in Business, PRESS RELEASE
Reading Time: 2 min 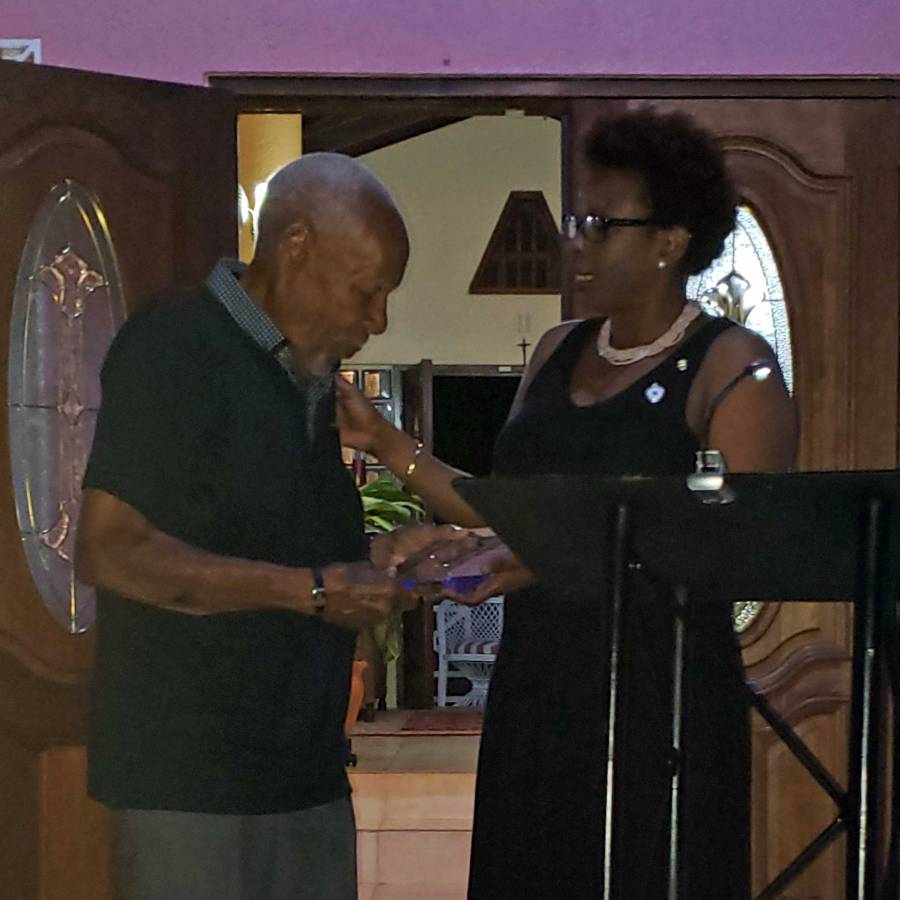 The Rotary Club of Grenada celebrated its 51st anniversary on 23 August 2019.

Club members were excited as they gathered with guests, visiting Rotarians and members of the Rotaract Club of Grenada to celebrate this momentous milestone with a review of achievements since its charter.

The attendees listened as President Judy McCutcheon outlined the positive impact that major Rotary projects had on the Grenadian committee. Over the years, the Rotary Club of Grenada has contributed significantly to providing health care or health care equipment to people in need; this has been achieved through strategic international partnerships.

In her address, President Judy underscored some of the club’s achievements. She said, “Rotary Club of Grenada has since sponsored the Rotary Club of Grenada East, and The Rotary Club of St Vincent. Our club has been recognised on a national, regional and international level for commitment to service.” She went on to highlight some of the club’s sponsored projects which include, the eradication of polio in Grenada, the building of the Grenada School for Special Education, the development of Quarantine Point into a national park, construction of homes after the passage of hurricane Ivan and the donation of laser equipment to the eye clinic at the general hospital.

As the night went on, President Judy awarded Past President Leopold Cromwell in appreciation of his service to Rotary as the longest-serving member for his unwavering support. Past President Henry Joseph was also awarded for his service to The Rotary Club of Grenada. The final award of the evening went to the Partner in Service, Gloria Joseph, who is the wife of Past President Henry Joseph. She was awarded the Paul Harris Fellow, one of the highest awards in Rotary, for her support of Rotary over the years. Mrs Joseph is one of only 10 Paul Harris Fellows in The Rotary Club of Grenada.

As the night progressed, Rotarians were encouraged to renew their commitment of Service Above Self and continue to serve our local communities through Rotary’s various avenues of service

Inside the complicated world of the travel influencer