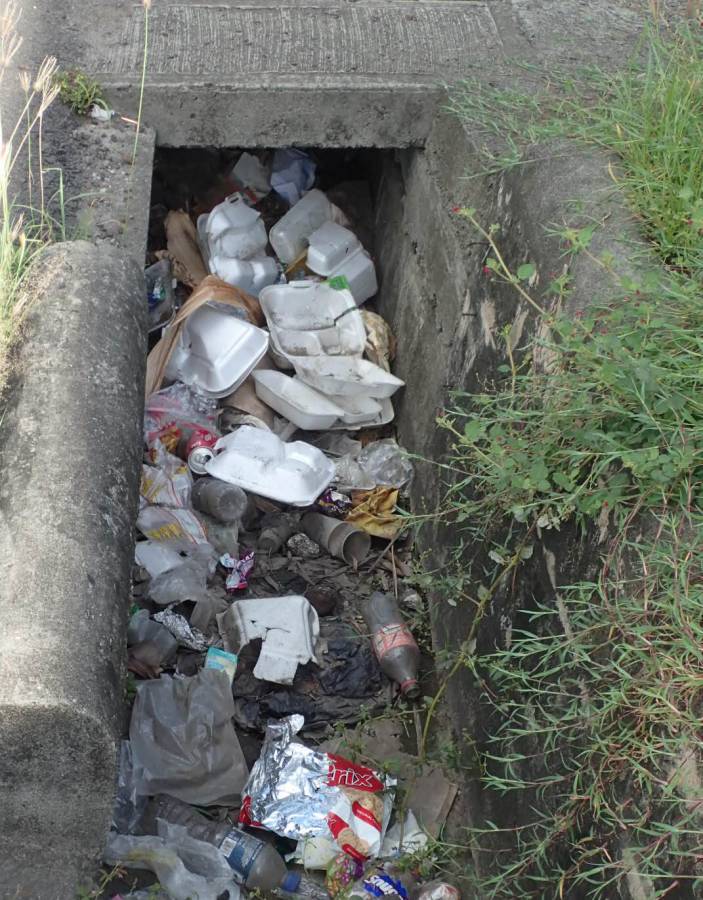 This story was posted 3 years ago
in Business, Environment
2 min. read

Simon Stiell, Climate Resilience and Environment Minister has confirmed that some importers of single-use plastic and other biodegradable products are being misled by suppliers and this made the Customs Department unsure about allowing some products to enter the country.

“There are producers out there internationally, some of whom are misrepresenting certain products which is causing confusion with our importers,” Stiell said on Tuesday during the weekly post-cabinet briefing.

“We know that customs have had challenges with some of the definitions of some of the products that are being bought in, and that is expected, so we are working with customs. We are looking at how we can improve definitions and bring greater clarity to what is acceptable and what isn’t acceptable,” said Stiell. “We recognise it is in everyone’s interest to close as many of these loopholes as possible and make sure that the products that are coming in are as environmentally friendly as possible, and that they are also as cheap as possible — because the cost is another consideration — and also they are not a risk to human health,” he added.

Stiell pointed out that environment stakeholders understand what government is doing and why the government is making this decision.

On 1 September 2018, the Grenada Government instituted a ban on the importation of Styrofoam®. The ban on importation is the first in a phased approach to the eradication of Styrofoam® and reduction of single-use plastics, in keeping with the Non-Biodegradable Waste Control Act which was passed in both Houses of Parliament.

The second phase is a ban on the sale of Styrofoam® as of 1 March 2019 and by 1 April 2019 prohibiting the sale and offer for sale of food in or with these products. Stiell said that February 2020 is the date set to stop the use of single-use plastic bags.

NOW Grenada is not responsible for the opinions, statements or media content presented by contributors. In case of abuse, click here to report.
Tags: customsenvironmentlinda strakernon-biodegradable waste control actsimon stiellsingle-use plasticsstyrofoam
Next Post