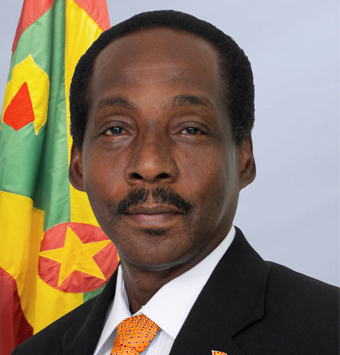 Anthony Boatswain, who formerly served in the position of Treasurer of the New National Party (NNP), is now serving as the party’s chairman.

He was elected during the party’s annual convention which was held on Sunday, 27 October 2019, in St Patrick under the theme, “NNP continuing to build a strong and resilience Economy.”

Boatswain is one of two parliamentarians in the House of Representatives who are not serving as full-time cabinet ministers. However, in the last quarter of 2018, he served as Acting Minister for Labour for a short period. The other parliamentarian is Tobias Clement who was not seen at both the closed-door and open session of the convention.

The new Treasurer is Carlton Frederick who formerly served as a floor member on the party’s national executive. More than 300 delegates, observers and invited guests attended the closed-door session of the convention which was held in the morning period.

The executive was presented to the public during the open session of the convention which took the form of a meeting in which various executive members addressed the packed auditorium. In keeping with the theme of the convention, the speakers addressed current issues of national concern as well as highlighted new initiatives that will commence in the coming year.

The complete executive members are:

The floor members are: 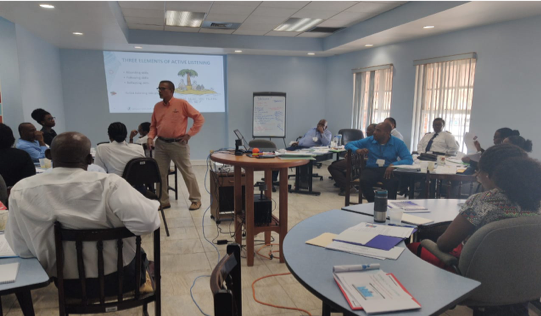