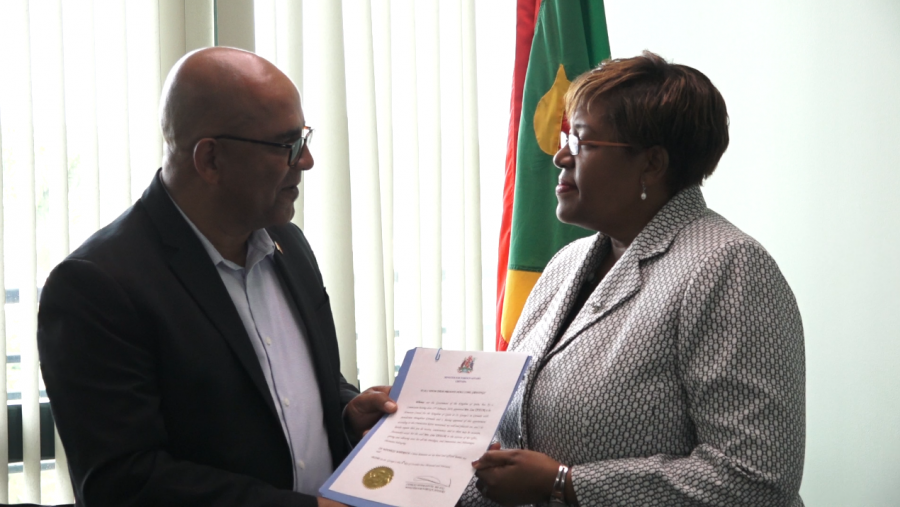 Minister for Foreign Affairs Hon. Peter David presents the new Honorary Consul of the Kingdom of Spain to Grenada, Lisa Taylor, with her instruments of appointment
Share

Grenada has a new Honorary Consul for the Kingdom of Spain in the person of Lisa Taylor.

The brief ceremony occurred on Tuesday, 15 October, at the Ministry of Foreign Affairs. Minister David pledged the support of his ministry in the exercise of her duties. “I’m pleased to present to you this Exequatur at the occasion of your appointment as Honorary Consul of the Kingdom of Spain to Grenada… and I look forward to working with you.”

Minister David also commented on the enduring relations between Grenada and Spain, which began in 1976 when both countries established diplomatic relations. Grenada is accredited under Spain’s embassy in Port of Spain, Trinidad and Tobago.

NOW Grenada is not responsible for the opinions, statements or media content presented by contributors. In case of abuse, click here to report.
Tags: allan bierzynskiforeign affairsgishonorary consullisa taylorspain
Next Post 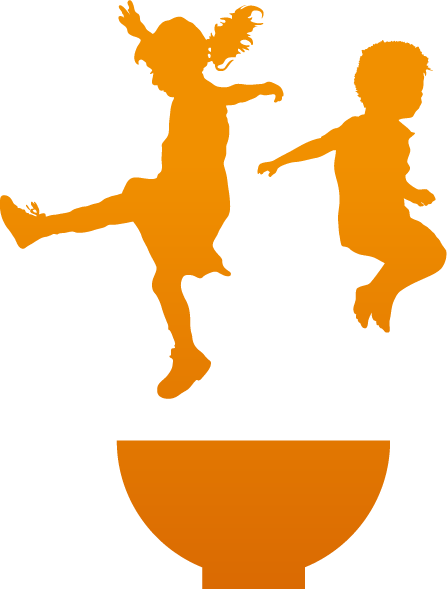