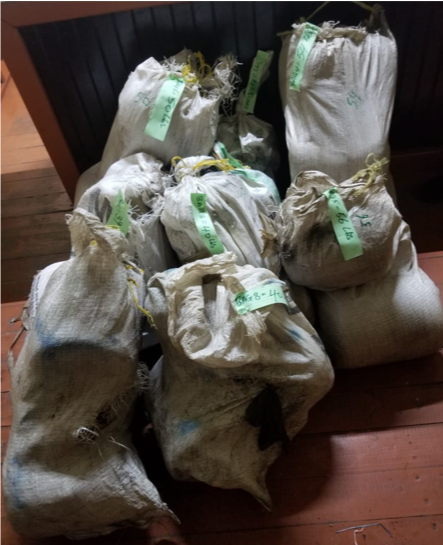 Three men will appear at the Sauteurs Magistrate Court on Thursday, 24 October 2019 having been charged in connection with the seizure of 406 pounds of cannabis.

An additional charge of Importing a Controlled Drug was laid against Kamara Lampkin and Kebba Omoro Foye.

They will appear at the St George’s Magistrate Court on Thursday, 24 October 2019. 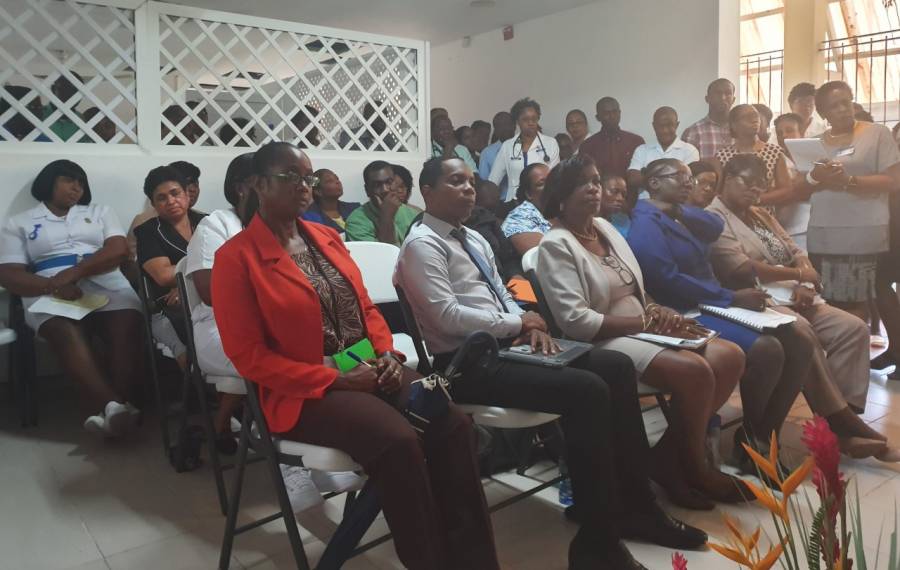