A St John resident has been charged with Trafficking in a Controlled Drug in connection with the seizure of 32-pounds of cannabis.

The drug, which was concealed in a TV box, was intercepted during the search of a motor vessel, at the Carenage, St George’s, shortly after its arrival from Carriacou on Monday, 30 September 2019.

NOW Grenada is not responsible for the opinions, statements or media content presented by contributors. In case of abuse, click here to report.
Tags: cannabiscarlson charlespolice
Next Post 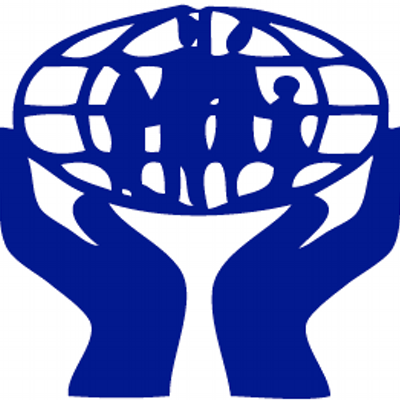