Two senior officials from the Grenada Inland Revenue Division participated in the OECD Regional Base Erosion and Profit Shifting (BEPS) induction workshop hosted by the Ministry of Finance of St Vincent and the Grenadines.

The participants described the workshop as a very rewarding engagement as it revealed and clarified several areas with respect to the work of the OECD Inclusive Framework on the BEPS and the expectations from member Jurisdictions.

Since joining the OECD in 2016, Grenada has implemented part of minimum standard action 5. Existing legislation that intimated harmful tax practices has been abolished in line with recommendations from the EU Code of Conduct Group (Business Taxation) and the OECD.

The European Union is pleased to partner with the Government of Grenada in facilitating participation in workshops such as the BEPS workshop, given the immense benefits to be derived by the Government and People of Grenada.

NOW Grenada is not responsible for the opinions, statements or media content presented by contributors. In case of abuse, click here to report.
Tags: business taxationeuropean unionoecd
Next Post 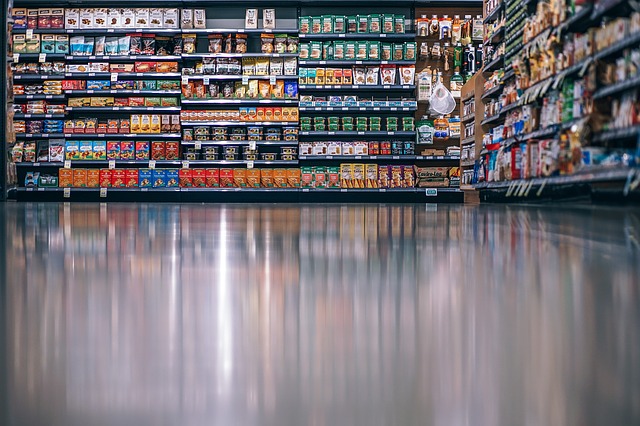