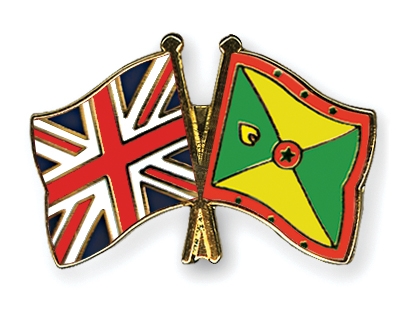 In an effort to maintain preferential terms for trade in goods and services, Grenada along with other Caricom is closely monitoring the development in the United Kingdom and is hoping for an agreement similar to the current agreement with the European Union.

“My government is closing monitoring development in the United Kingdom as it prepares to leave the European Union. Indeed, together with other Caricom countries as well as the Dominican Republic, Grenada is taking proactive measures aimed at the conclusion of an Economic Partnership Agreement with the United Kingdom that is similar to the current agreement with the European Union,” Governor-General Dame Cecile La Grenade disclosed to parliamentarians while presenting the traditional Throne Speech during the ceremonial opening of the Third Session of the Tenth Parliament on Friday. “My government remains committed to strategic engagement at the bilateral, regional and international levels, as well as with the Grenadian diaspora.”

She disclosed that in the upcoming parliamentary year, government will be stepping up the pace of ongoing initiatives aimed at taking full advantage of new economic opportunities that utilise the country’s natural resources, such as renewable energy, hydrocarbons, ocean space and cultural assets.

Through the ongoing implementation of the National Export Strategy which was launched in 2017, government said the Governor-General will be making the services sector a key priority. “The strategic aim of this effort is to boost the exportation of other services so as to complement the main service-related exports, namely tourism and educational services,” she said.

In the upcoming years, the government will also be intensifying efforts geared towards improving the government-to-business interface through greater use of digital technologies. It will also be paying attention to creating an investment-friendly environment conducive to both local and foreign businesses in areas that can contribute to economic diversification and transformation.

Call for men to register for SAEP’s TVET programmes