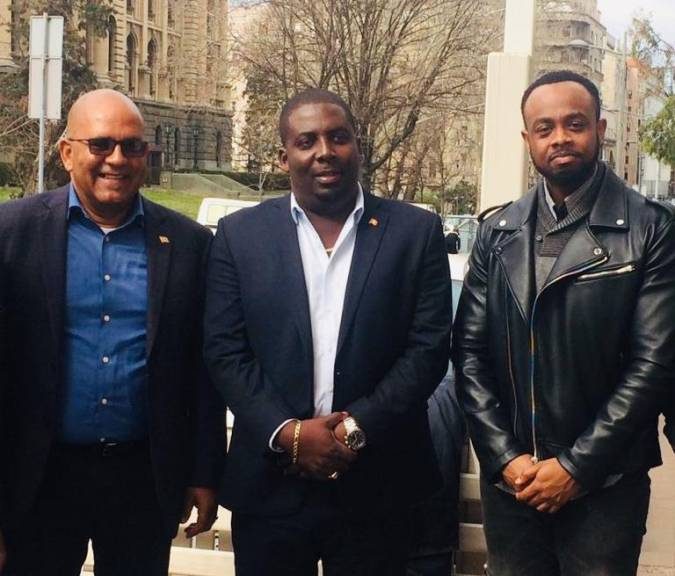 This story was posted 2 years ago
in Education
2 min. read

One of the students who left Grenada in 2010 to pursue studies in Serbia has achieved his bachelor’s degree in Civil Engineering after nine years, and has recently received another scholarship to pursue a master’s degree in the same field at the University of Belgrade.

Sheddon McKenzie Richardson is a former student of Calliste Government and Grenada Boys Secondary schools and T A Marryshow Community College. He was among several young men who accepted scholarships during the Tillman Thomas Administration to study in Serbia, but due to a language barrier, they encountered more difficulties than anticipated.

After the first year, most had their scholarship suspended, but they remained and engaged in initiatives and activities that would give them an opportunity to better understand the language. Once they were able to cross the language hurdle they regained the scholarship.

Richardson, who also taught at the Anglican High School, in early October graduated with a BSc in Civil Engineering. The Ministry of Foreign Affairs has confirmed that he was also successful in attaining a scholarship to pursue a Masters in Civil Engineering at the University of Belgrade.

The University of Belgrade is a public university in Serbia. It is the oldest and largest university in that part of the world where Serbian is the official language. However, in different regions other languages spoken include Hungarian, Romanian, Slovak, Rusyn, Croatian, Bosnian, Albanian, Bulgarian, Macedonian and Bunjevac.

Founded in 1808 as the Belgrade Higher School in revolutionary Serbia, by 1838 it merged with the Kragujevac based departments into a single university. Since its founding, the university has educated more than 400,000 persons in various fields.

The University of Belgrade has found its place amongst the top 300 universities in the world, according to the 2017 ranking carried out by the Shanghai Jiao Tong University, better known as the Shanghai List. 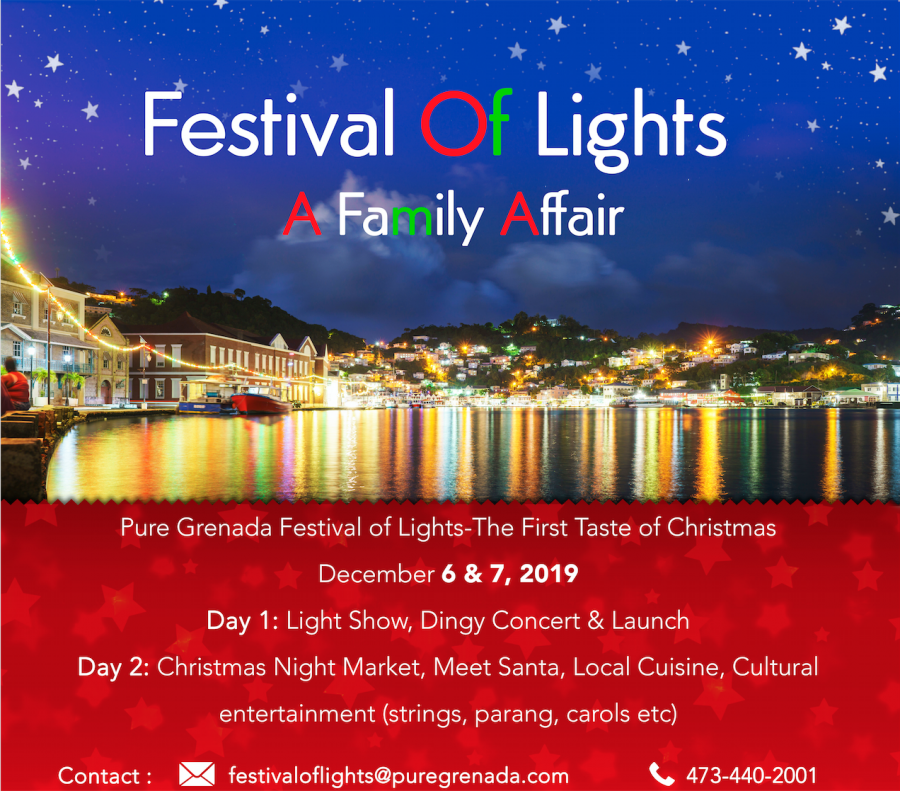 New festival of lights on the Carenage for Christmas